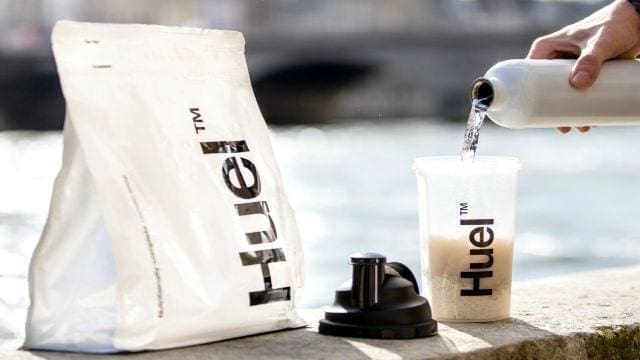 Huel offers consumers a range of “nutritionally complete” foods which are said to contain the recommended balance of protein, carbs, fibre and fats, plus all 26 essential vitamins and minerals needed on a daily basis.

According to Startup World, Huel announced that they have raised an amount of $US26 million in funding from growth equity investor Highland Europe.

The money is Huel’s first external investment since it launched in the year 2015.

Huel sells “nutritionally complete” powder which customers mix with water, and which can replace meals, while it also makes energy bars and granola.

“Huel has been profitable since day one and is on track to triple turnover this year,” cofounder Julian Hearn said in a statement.

“In order to accelerate growth, expand our product portfolio and reach new markets, we decided to take external funding into the company.”

CEO James McMaster told Business Insider that people at Huel had been debating for a while whether or not to fundraise, after brand awareness grew and more and more people started approaching.

“It felt like it was the right time to have a partner,” he said.

Huel was founded in the United Kingdom in the year 2012, and has started launching in new countries in a big way this year.

“We actually launched in the US last year and that’s going incredibly well for us,” McMaster said.

“Europe growth has been big, but obviously when you’re a business without much access to funds and cash it’s much harder to take big risks on things.

With some funding and some extra experience elsewhere allows us to go even faster,” he said.

“So we know that it’s a global business already, albeit quite small in most of those markets.”