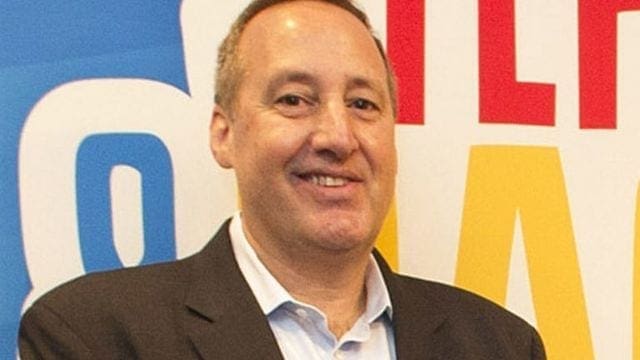 He succeeds founder Irwin Simon to lead efforts in re-establishing the company’s leadership in natural and organic products segment and will be nominated as a director at the company’s annual meeting of shareholders Dec. 5.

The company had in June announced that Irwin would be stepping down and become a non-executive chairman.

Schiller has more than 25 years of executive experience in the consumer packaged foods industry and recently as chief commercial officer for Pinnacle Foods Inc.

There, he oversaw brands like Birds Eye frozen vegetables and Duncan Hines cake mix, having led a turnaround effort that resulted in sales and profit growth.

“Mark is an incredibly talented executive and I am confident he can lead Hain Celestial in its next phase of growth to generate value for all of our stakeholders,” Simon said in the statement.

According to a U.S. Securities and Exchange Commission filing, Schiller will receive an annual base salary of US$900,000 while at Hain.

Founded in 1993, Hain deals in natural and organic food, a pioneer in the segment but is said to have been struggling with rising competition and financial challenges.

This year, the company reported a net loss of US$69.9 million for the fourth fiscal quarter attributed to discontinued operations, such as its Hain Pure Protein poultry line and a US$78.5 million impairment charge related to Hain Pure Protein.

In the third quarter, Hain’s net income fell to US$12.7 million, compared to US$31.3 million, in the same period last year blamed on increasing freight, commodity and labor costs.