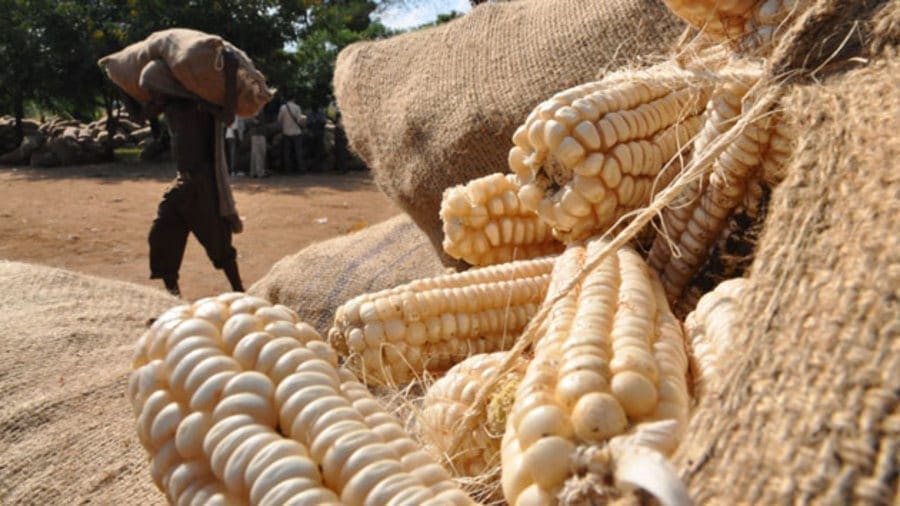 KENYA – Kenya’s National Cereals and Produce Board (NCPB) is likely to plunge into a US$43.86 million loss due to lack of market for tonnes of maize it imported under the subsidy programme.

A report by Business Daily shows that the board is holding 217,000 90kg bags which have so far not received any inquiries from private millers.

“We still have more than 217,000 bags of maize imported by firms from Mexico in our stores but unfortunately the millers are reluctant to buy them,” said Titus Maiyo, NCPB corporate affairs manager.

In the last season, farmers were reluctant to sell their produce to millers after the government revised down the price of a 90kg bag of maize at US$15.77 down from US$31.54 offered by the NCPB last season.

Farmers have also been shunning away from the cereals board due to late payments, resolving to middlemen and as a result leading to commodity hoarding.

Some factories have cited that they have been forced to scale down operations due to a weak demand for the sifted maize flour in the market.

Last year, the government announced a US$60 million maize subsidy following shortage of the commodity to protect consumers from increasingly high prices.

Following a drought that hit hard the country during the year, the United Nations estimated that 5.6 million people in Kenya were affected, including 3.4 million people who were food insecure.

The six-month maize import subsidy ended in December last year, setting the stage for a rally in flour prices.

The government had imported 10.4 million bags mainly from Mexico and other African countries to make maize flour affordable to consumers.

The government used US$59 million to import the maize, lowering flour prices from US$1.51 to US$0.89 following the intervention.

Despite tens of thousands of tonnes held by NCPB, reports have it that millers are reluctant to purchase the grain and are instead opting for cheap produce from Uganda going for as low as US$14.78 per 90kg bag.

According to the Agriculture Cabinet secretary Mwangi Kiunjuri, more than 4.4 million bags of white maize were imported illegally during the duty waiver period early last year when the government declared drought a national disaster.

These developments come after the Kenya Bureau of Standards (KEBs) revealed that 60% of maize in the NCPB store estimated at US$74 million is discoloured, contaminated and unfit for human consumption.