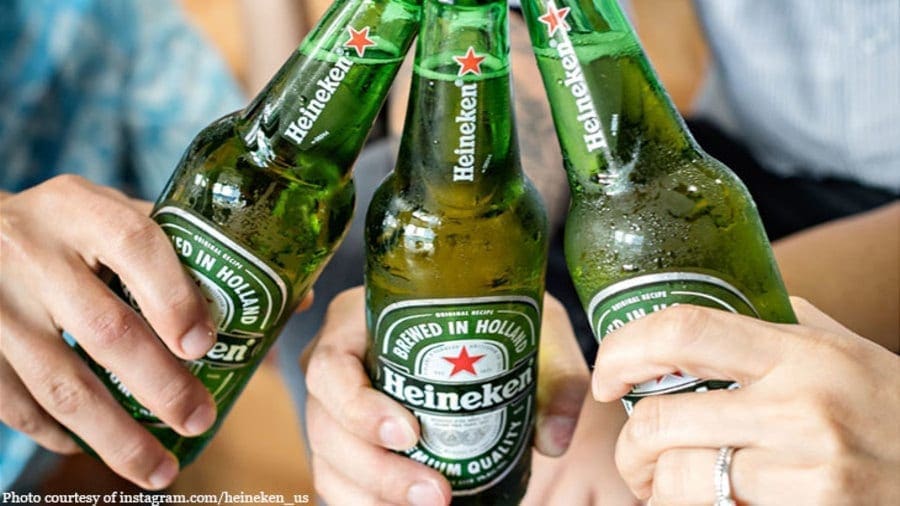 CHINA – The global brewer and distributor of beer and cider, Heineken N.V has announced that it has completed the US$3 billion deal to merge its Chinese operations with the country’s top brewer China Resources Beer.

The deal gives Dutch company a 40% stake in the holding company that controls RC Beer and allows it to merge its operations in China into the firm.

It also grants the Chinese brewer the licence to sale Heineken brand in the country.

The deal which is subject to regulatory approval will see the two giants leverage their operations to take on competition in the world’s largest beer market.

Heineken in August announced an interest to acquire a 40% stake in RC Beer to tap a growing thirst for premium brands in China.

According to Financial Times, Heineken has only a 0.5% share by volume of the Chinese beer market.

China accounted for US$83.3bn in beer sales last year, but volumes have been falling since 2014 as consumers switch to alternatives such as wine.

Analysts say growth in the sector can only come from selling higher-end brews as tastes shift towards the premium end of the market.

CR Beer, which is also the top ranking brewer in the world’s largest beer market said it is seeking to buy overseas brands and pursue growth through premiumisation.

The company and Tsingtao Brewery are said to be together holding over 40% of the Chinese market.

Their market shares have been eroded with time by overseas rivals as well as a shrinking and slowing economy.

However, the lion’s share of total volume sales of beer has been taken by five largest brewers.