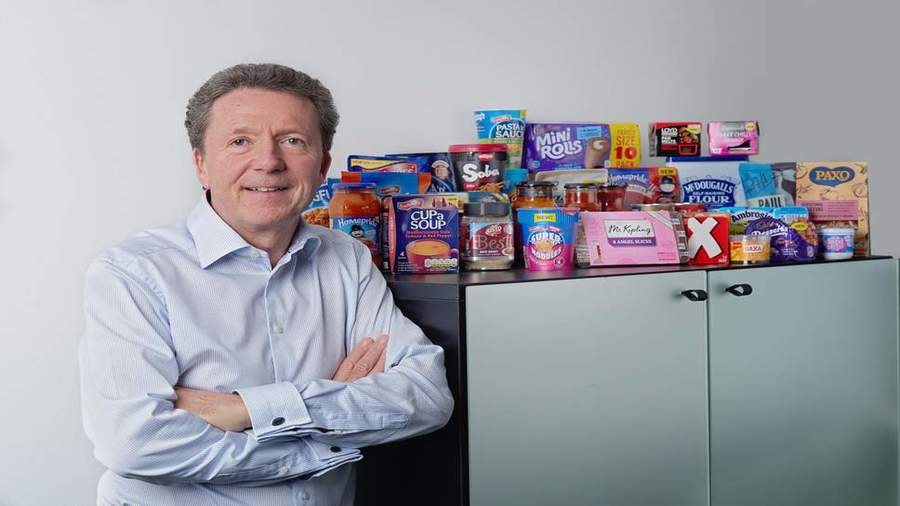 UK – The British grocery and food manufacturer has said that its Chief Executive Officer, Gavin Darby will step down from the company in January, soon after announcing that it is considering sale of its Ambrosia brand.

Darby will be leaving after six years as CEO at the company that has been heavily indebted in the recent past.

This follows an effort by activist investor Oasis this summer to unseat the chief executive for failing to turn around the food maker’s fortunes.

He has also been under pressure to explain that a 2016 decision to turn down a takeover attempt by US group McCormick was the right thing to do.

The Hong Kong-based hedge fund Oasis owns 13% of Premier Foods and has been publicly campaigning against the CEO for poor performance.

“We welcome Gavin Darby’s departure, and are optimistic about the path ahead,” said an Oasis spokesman.

“We look forward to Premier Foods accelerating and realising its true potential.”

In a statement accompanying its half-year results, the company which makes Mr Kipling cakes and Oxo stock cubes said it is considering Ambrosia brand sale.

It said it wants to raise funds to invest and also to reduce its debts.

“While we are committed to our strategy of improving operating performance and targeting a net debt-to-EBITDA ratio below three times by March 2020, we are also working in parallel to identify other strategic opportunities to accelerate the company’s turnaround,” he said

“The board has determined that it should focus resources on areas of the business which have the best potential for growth through accelerated investment in consumer marketing and high return capital projects.

Accordingly, we are pursuing options to fund these plans as well as delivering a meaningful reduction in net debt, through discussions with third parties regarding the potential disposal of our Ambrosia brand.

“Although there is no certainty that any transaction will complete, we will update shareholders in due course,” said CEO, Gavin Darby.

Premier Foods posted forecast-beating sales and operating profit for the first half of its financial year to the end of September.

Relaunches of the Mr Kipling cakes helped boost sales, as did a new range of soups from Batchelors.