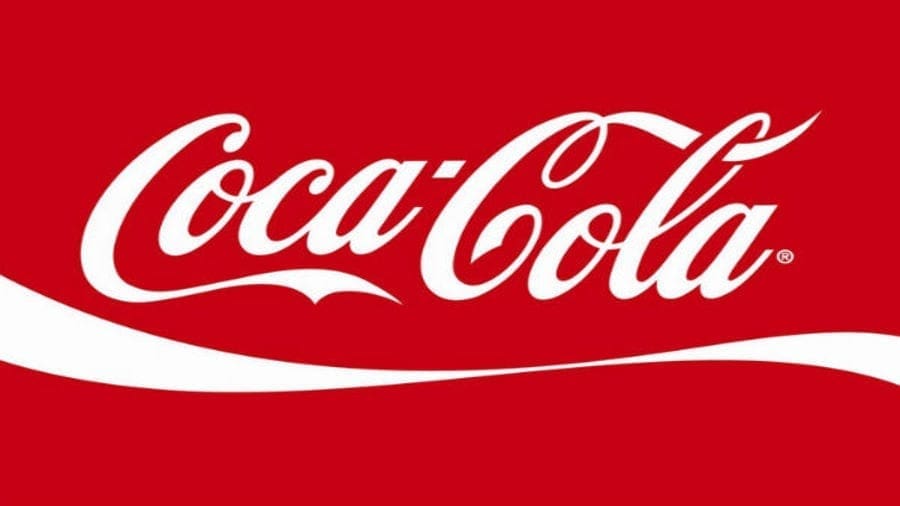 KENYA – Coca-Cola has received clearance from both the Kenya Revenue Authority (KRA) and Kenya Bureau of Standards (KEBs), allowing the entry of its imported raw materials into the country.

A Business Daily report indicates that the company’s US$4.87 million worth of imports were detained at the Mombasa port five months ago over a dispute between the bottler and the tax and standards authorities.

The goods consisting of industrial white sugar and resin were released on November after a multi-agency team tasked with the fight against counterfeits in the country certified they were up to standard.

“The goods have been cleared for release from the Port of Mombasa by the Multi-Agency Committee (MAC),” said Coca-Cola Beverages Africa (CCBA) managing director Daryl Wilson.

“Before clearance, the industrial white sugar was taken through the pre-requisite quality control by the Kenya Bureau of Standards (KEBS), a member of the Multi-Agency Committee and the National entity responsible for enforcement of standards.”

According to the company, its goods have passed the quality test as prescribed by the law when they were tested by a Multi-Agency Committee, formed by the government in May to control the influx of sub-standard goods into the country.

The five-month holding of the goods is said to have cost the company US$ 973,905.00 in demurrage charges.

Coca-Cola outlined its commitment to working with the government in fight against counterfeit goods.

“We are committed to working with KRA, KEBS and other government agencies in the fight against counterfeit goods so that we can foster a healthy environment that supports business and economic growth,” said Mr Wilson.

Despite of the penalties accrued as a result of delay in clearance and significant increase in cost of production, the company said it will not pass the cost on the consumers.

In a renewed fight against counterfeit, the government has tasked the Multi-Agency Committee to conduct random tests on various consumer goods across the country.

So far, some of the goods that have been seized on counterfeit or illegalities include sugar, foodstuff, motor vehicle spare parts, cooking gas, cigarettes, household appliances and textiles.

The country has been flooded with a lot of counterfeit goods, which have not only threatened consumers’ health but also have been charged in tax evasion.

KEBs had earlier confirmed the presence of mercury in contraband sugar that has since been destroyed by the standards body.