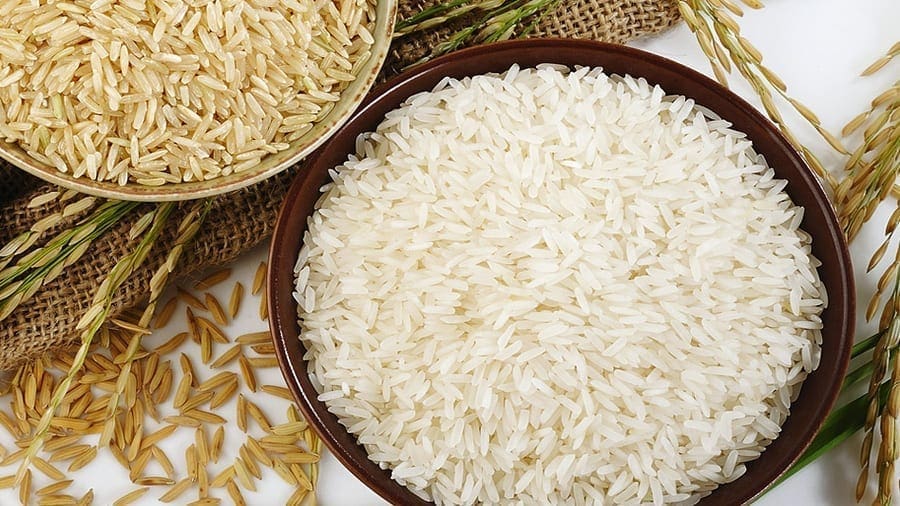 NIGERIA – The Central Bank of Nigeria (CBN) has said that import bills on wheat, rice, milk, tomato and sugar have reduced by almost 50% to almost US$698 million, compared to US$1.424 billion spent on imported foods in 2013, reports This Day.

According to Olatunde Akande, the Personal Assistant to the CBN Governor, Godwin Emefiele, the figure had reduced to US$971million by the end of 2015, representing a 30% decline in the comparable period.

This could be attributed to positive steps undertaken by the government to promote domestic production while formulating restrictions on imported products for some of the country’s basic commodities.

With a view to increase agricultural output and increase the capacity of smallholder farmers and processors, CBN unveiled the CBN Anchors’ Borrowers Scheme in November last year.

By August, the federal government had disbursed US$414.93 million to local farmers in two years to assist with key agricultural commodities.

Audu Ogbeh from Agriculture said that in the first year of the CBN Anchors’ Borrowers Programme, US$813.27 million was yielded as turnover by the rice farmers from the initial US$110.65 million given as loan by the apex bank, adding that the reduction of interest rate on lending to farmers to nine per cent has ignited a revolution in agriculture in the country.

Ogbeh said with the reform of the Bank of Agriculture, which will be completed by the end of this year, the government is targeting five per cent lending rate to farmers.

He disclosed that Nigeria exported US$35 million worth of Hibiscus to Mexico and Russia last year, while China is demanding for shiploads of Nigerian White Sorghum.

Minister of Information and Culture, Alhaji Lai Mohammed refuted the US Department of Agriculture World Markets and Trade Report which indicated that Nigeria imported 400,000 metric tonnes more than the quantity of rice imported in 2017.

The report, which posited that Nigeria’s local rice production was dropping has since received criticism from the government which has been implying that the country was at the verge of achieving self-sufficiency in rice production.

“Figures obtained from India and Thailand, both dominant rice exporters to Nigeria, indicate that as at September, Thailand had so far exported about 5,161 metric tonnes of rice to Nigeria, while India sold only 426 MT as at July.

According to him, such reports are part of conspiracy to thwart Nigeria’s dream of becoming self-sufficient in rice production by 2020.

Nigeria is looking to exit rice importation by 2020 even as state governments embark on mass production to boost food security.