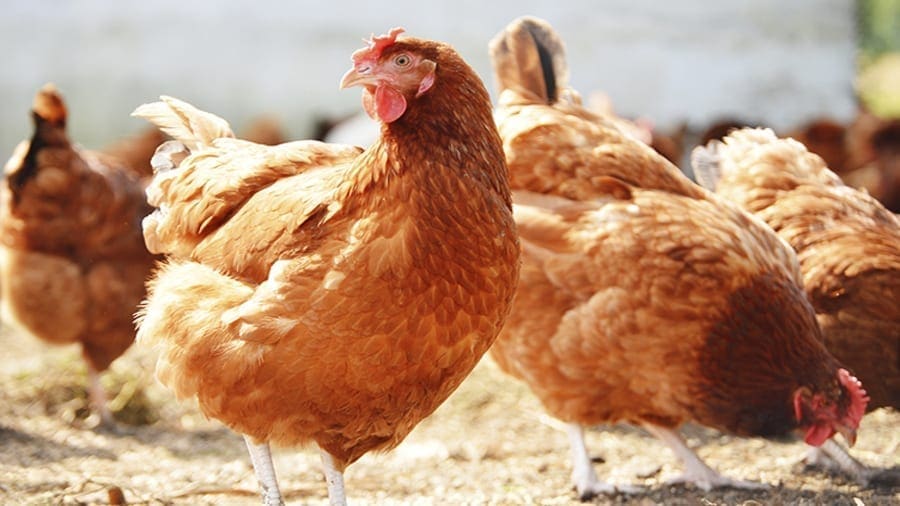 According to the company, the year was supported by lower feed raw material costs, higher poultry selling prices as well as higher volumes across all divisions.

During the year ended September 30, the group said its diluted headline earnings per share jumped 93.9% to 3.708 cents while the company’s external revenue increased by 4.5% to US$924.07 million.

“Feed costs reduced notably in the second half of 2017, and this continued throughout the period under review, contributing significantly to Astral’s earnings for the full year,” Schutte said.

“Feed cost remains the key driver of profitability representing approximately 67 percent of the live cost of a broiler.”

“This, together with materially lower feed raw material costs, were the main drivers of profitability for the year.”

According to him, despite the devastating bird flu outbreak that hit the industry last year, Astral still managed to continue producing just more than 5 million broilers a week, owing to various contingency plans.

He said that since May 2018, the local poultry industry has not seen any incidents of bird flu and Astral experienced no losses due to the disease during the period under review.

Additionally, Astral was not directly affected by the listeriosis outbreak in South Africa since it had put in place stringent quality management systems.

The poultry firm also enjoyed the period when imports from the EU reduced considerably due to the outbreak of highly pathogenic bird flu in those exporting countries.

In the six months to end March, Astral reported improved results despite the bird flu outbreak, having managed a 15% increase in revenue to US$477.01 million.

Astral declared a final dividend of 1.050 cents per share, bringing the total dividend for the year to 2.050 cents.