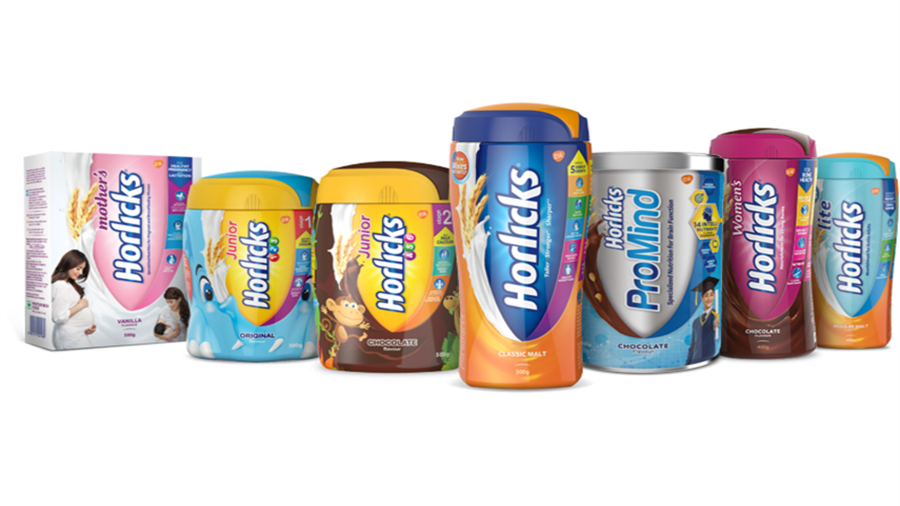 INDIA – Nestle SA, the Swiss transnational and the world’s largest food company is contending Unilever in the final round of negotiations to acquire GlaxoSmithKline’s consumer nutrition business in India.

According to three people aware of the development, cited by ET Retail, Nestle is believed to be the frontrunner with a more aggressive offer after Coca-Cola, the third contender selected for the protracted due diligence process opted out.

The bid for GSK’s consumer nutrition business has attracted the interest of some of the biggest food and beverage manufacturers in the world including Kraft Heinz.

Other suitors who had declared an interest in the stake included Reckitt Benckiser, General Mills, Kellogg’s, Danone, private equity fund KKR among others.

Indian conglomerate ITC decided to pull out after evaluating a bid early on leaving the battle ground only for global consumer products heavyweights.

GSK had announced a strategic review of its nutritional businesses in March this year, which could lead to a sale of its 72.5% stake in GSK Consumer Healthcare in India and similar operations in Bangladesh and a few other developing markets.

GSK is looking to help fund its US$13 billion buyout of the Novartis stake in their consumer healthcare joint venture.

“Earlier this year, GSK had announced a strategic review for its nutrition business globally. The review is expected to be concluded in December, 2018,” a GSK Consumer Healthcare spokesperson said.

The deal could be vital for Nestle which is looking to expand its portfolio in India and would give it a firm standing in malt-flavoured, powdered health drinks segment.

GSK’s brands Horlicks and Boost dominate the market, accounting for almost 60% of volume share while Horlicks alone has a value market share of 43.3%.

The acquisition of Horlicks would give it immediate category leadership, besides helping the food giant synergise Milo’s distribution through pharmacy channels that already sell infant food brands Cerelac and Nan.

Unilever may count the Horlicks buy as a boost to its foods business, which was merged with refreshment segment in July for greater leverage in the space.

Its foods business, which has brands such as Knorr, Kissan and Annapurna, and refreshment, which includes Brooke Bond, Bru, Lipton and Kwality Walls, together account for 18% of Hindustan Unilever’s US$4.90 billion annual sales.

Food makers are seeking to consolidate their businesses to take full advantage of the growing retail space in India.

Last month, Kraft Heinz agreed to offload its consumer brand business in India to Zydus Wellness for US$628 million.