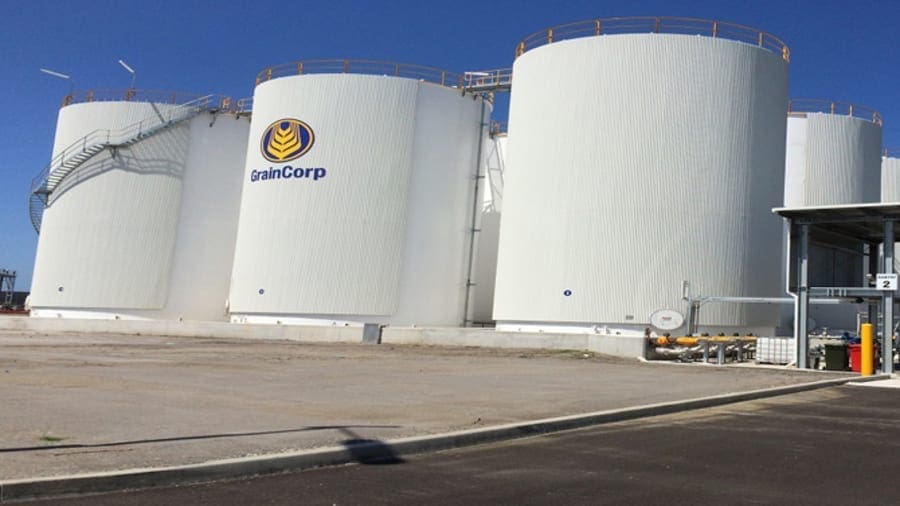 AUSTRALIA –  Australia’s largest grain handler, GrainCorp has said annual net profit fell 50% to US$51.37 million as a result of dry conditions that hit production in eastern Australia during the last cropping season.

Compared to last year when the group recorded US$102.5 million, the period was impacted by material reduction in grain production and consequent impact on throughput volumes and exports.

While the company maintained its guidance for a full year profit of between US$50 million to US$70 million, it said on-going dry conditions were looming as a significant problem to this year’s winter crop.

Managing Director and Chief Executive Officer Mark Palmquist said it was pleasing to see the continued solid performance of Malt, supported by improvements in Oils in a challenging environment.

“Our Malt business continues to benefit from strong demand for malt and other brewing ingredients from distilleries and both conventional and craft brewers,” Mr Palmquist said.

“Malt’s performance included a full second half contribution from our expanded plant in Pocatello, Idaho, and we recently announced a substantial expansion to our malting capacity in Scotland to support growth in distilling demand.”

In oils, the company said it is embedding improvements through operational efficiency program in the Foods business and have completed the oilseed crush expansion in Victoria.

“The integration of our storage, handling and trading businesses is progressing well, and we achieved a higher share of domestic grain trade during the year.

our domestic customers by reversing our supply chain to bring in grain shipments from Western Australia and South Australia.

Positive progress was made during the year on our international growth into Canada and the Black Sea region.”

However, tight canola supply impacted on crush margins, even as the grain business environment continued to toughen.

The company said the outlook for Malt remains positive, with ongoing growth in demand for craft and Mexican style beers while the distilling sector continues to grow, with robust demand for whisky.