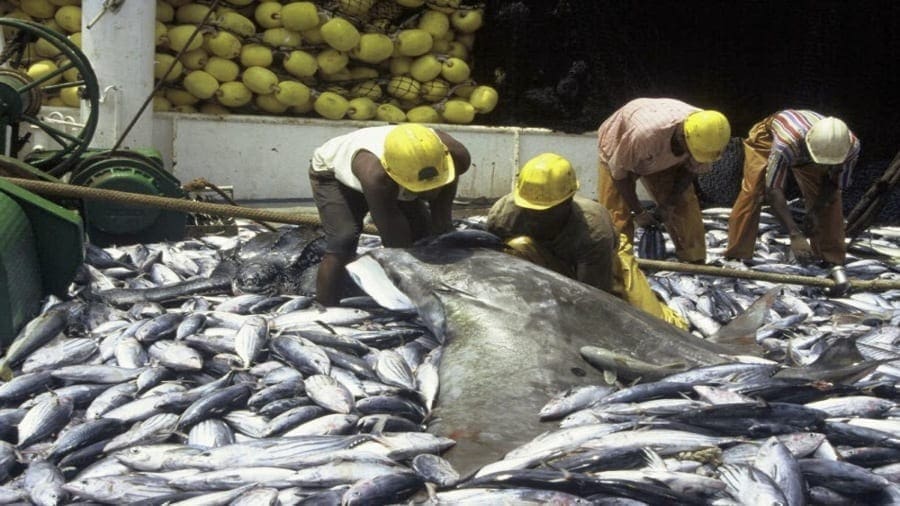 SOUTH AFRICA – Fishing group Oceana has more than tripled after-tax profits in the year to End-September, with revenues jumping 14% to US$549.11 million during the period.

Total income for the year grew to US$78.41 million from US$23.87 million the year before while revenues from the group’s African operations increased 11%.

The year was helped by strong performance from Oceana’s Louisiana-based Daybrook Fishing operations which experienced a record seasonal catch of 803 million fish in the fishing season stretching from April to the end of October.

According to the company’s recently appointed CEO Imraan Soomra, the strong catch was attributed to good nutrient availability in the Gulf, increased fishing days and operational improvements introduced under the new ownership of fishing partner Westbank.

He said the Daybrook plant performed very well in the season, benefitting from off-season maintenance and investment in operational improvements.

Daybrook’s revenue increased 24% to $133m, with operating profit edged up US$31.9m from US$29.1 million with margins crimped by an 8% decline in average fish oil prices year on year.

Oceana said the period was boosted by higher canned fish sales volumes; improved landings of hake, horse mackerel and squid in SA and gulf menhaden in the US; better efficiencies; and improved management of foreign currency exposure.

The segment did well in the traditional South African market, which consumes about 88% of all volumes and achieved 12% growth for the year.

Also in Namibia, a ministerial decision was taken to suspend pilchard fishing in 2018, based on scientific advice.

Soomra said the company looks to further invest in plant throughput and capacity in the off-season.

Oceana reported a final dividend of 304c a share, taking the dividend for the full year to 416c, compared to 90c a share paid in 2017.