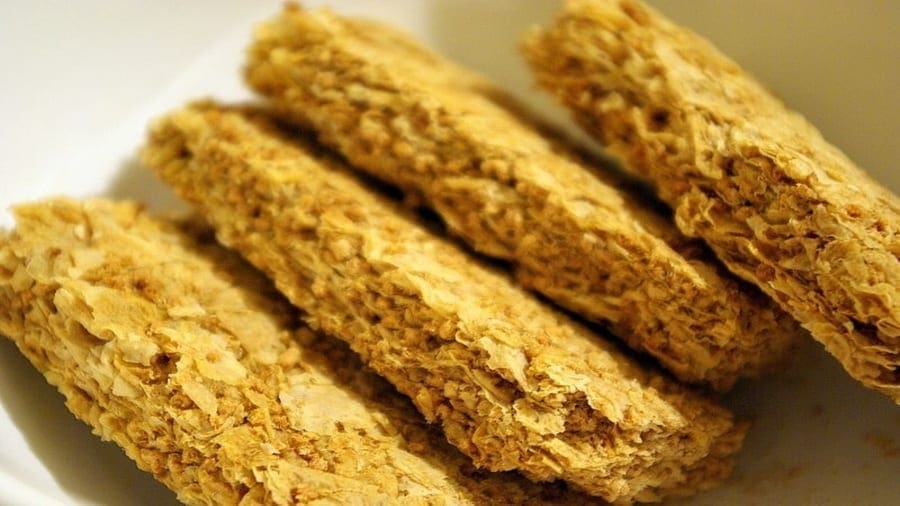 SOUTH AFRICA – The South African packaged goods company, Pioneer Foods has reported that earnings per share increased 47% to 575c from 390c in 2017 even the company struggled to contain inflationary pressure driven by increased international oil prices and weak currency.

Profits in the year to end September was boosted by the recovery of maize, with White Star trading at an all-time high price premium to other brands in the category in the last quarter.

The company however said maize deflated 22 % in the period under review.

Operating profit margin expanded to 8 percent from 6.5% last year due to good profit growth in cereals, maize and the international businesses.

Group revenue increased 3% to US$1.43 billion while volumes were 4% higher.

Revenue from Essential Foods, which manufactures value-added products, declined almost 5% to US$841.71 million in 2018 from US$885.04 million a year earlier.

Adjusted operating profit recorded a 26% increase to US$113.86 million while revenue from Essential Foods, which manufactures value-added products, declined almost 5% to US$843.96 million.

International revenue rose US$225.54 million as the lower crop in the US and Turkey meant higher demand for dried fruit from the group as well as higher US dollar prices.

Carstens said given the difficult trading conditions, they anticipate a slow growth in the short- to medium-term.

The company will focus on sustaining the relevance of its brands, cutting operating costs and improving efficiencies to cushion the probabilities of restrained growth.

Pioneer Foods agreed to acquire the outstanding 50.1% stake of Heinz SA for US$3.55 million to become its fully owned subsidiary, and according to Carstens the integration was well advanced.

Last December, the group acquired a 100% stake in The Good Carb Food Company, a UK-based granola manufacturer and owner of the well-known Lizi’s brand, for US418.77 million.