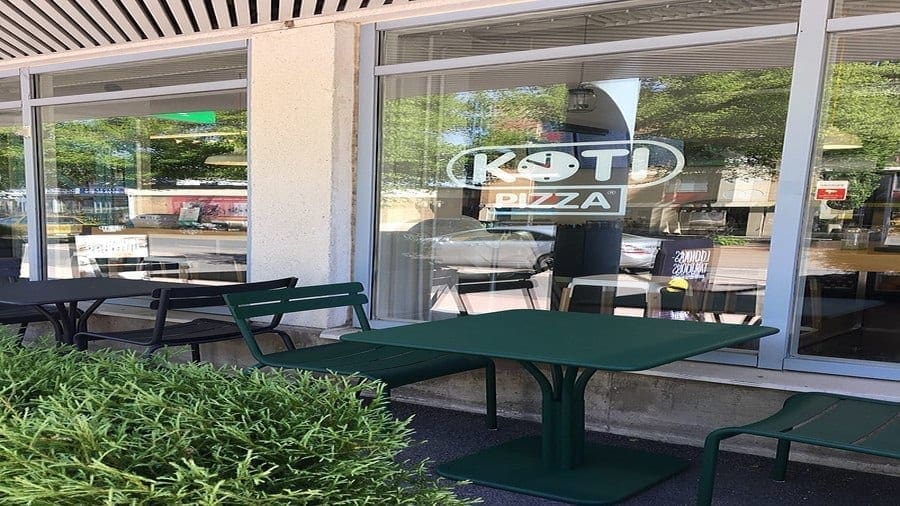 EUROPE – The Norwegian consumer goods conglomerate Orkla has agreed to acquire the Finnish pizza restaurant chain Kotipizza (Kotipizza Group) at a valuation of US$166.24 million.

The offer includes purchase all the shares in Kotipizza Group Oyj, the owner of Kotipizza restaurants which are mainly operated mainly by franchisees.

Orkla will gain control of more than 90% of the outstanding shares and votes in Kotipizza Group.

“Kotipizza Group is a well-run company with competent management and a well-functioning franchise model.

The acquisition of Kotipizza Group is in line with our strategic ambition to increase our presence in channels with faster growth than traditional grocery, and we see a good match between the two companies,” said Orkla President & CEO Peter A. Ruzicka.

As part of the deal, the company’s management will remain in place after completion of the tender offer, and the business will be operated as an independent entity in Orkla.

Kotipizza Group is best known for the pizza restaurant chain Kotipizza, which was established in 1987, and the chain has grown to 280 restaurants in Finland, of which all except one are franchise-operated.

In addition to the restaurant concepts, Kotipizza Group owns the purchasing and wholesale company Helsinki Foodstock Oy, which supplies ingredients to the Group’s own chains and Helsinki Foodstock’s external customers.

Headquartered in Helsinki, Finland, the group employs 95 people and had total net sales of US$95.61 million in the financial year 2017 and EBIT of US$7.27 million.

The completion of the tender offer is subject to certain conditions, including, among others, approvals by the relevant regulatory authorities.

Kotipizza in February announced its new strategic objective is to open dozens of new restaurants and ramp up its net sales by up to 40 per cent in the coming years.

The company set changes to its executive board in a bid to strengthen the group’s priority areas in July this year.

Among the changes, Johan Wilhelmsson, the CEO of Orkla’s foods divisions in central Europe and the Baltics, has been given the job of CEO of the company’s foods operations in all international markets.

Orkla reported a 4.6% rise in first-half operating revenues to US$2.42 billion while operating profit was up 9.9%.