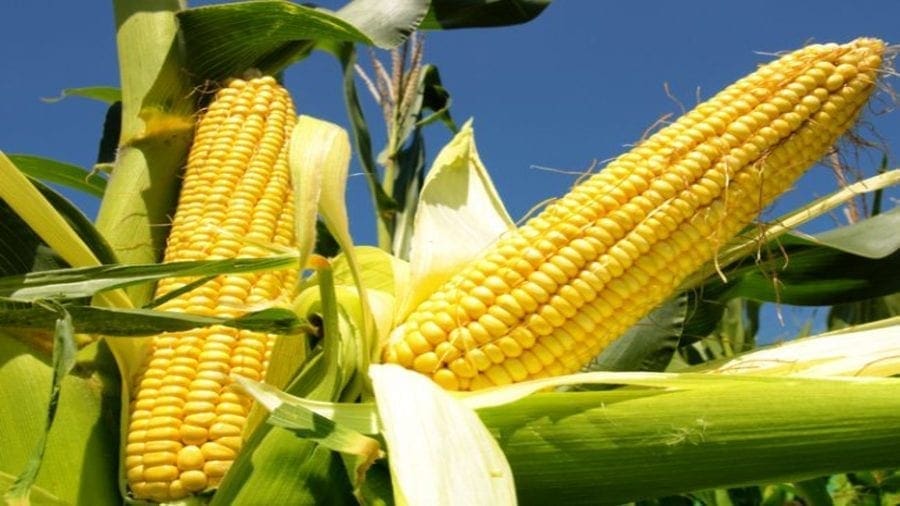 TANZANIA -The Tanzanian government has imposed a ban on all the Genetically Modified Organisms (GMO) trials being carried out in the country and has ordered destruction of research evidence.

According to the Citizen, the ban was imposed through a statement made by the ministry of agriculture in the country.

The move was necessitated and motivated by what the government termed as lack of its involvement in making decisions such as approval of the seeds that are critical in the research work.

The government through the ministry of agriculture required that the results of the trials be first submitted to the Tanzania Seed Certification Institute for examination of potential risks to human before release- a step which the researchers omitted.

Monsanto and Gates Foundation in conjunction with Tanzania Research Institute (TARI) had been carrying out trials on cassava and maize in Dodoma region, Tanzania.

Over the past one decade, the scientists’ research on biotechnology and more so the application of genetic modification on maize and cassava was in an attempt to alleviate the food security challenge faced in the country.

Of major importance in their developments was the drought resistant maize varieties.

In the year 2016, the country ordered yet another destruction of genetically modified drought resistant maize crop due to lack of commercialization policies for the seeds produced.

This was despite government’s approval to proceed with the trials in the year 2010.

The Tanzanian civil society organisations among other bodies embraced the ban.

However, after more than 10 years of research the scientists and researchers have expressed their great disappointment in the government’s decision.

Even though the country has a policy stipulating the safe use of biotechnology to improve crop production, the fate of GM foods still remains unanswered.

However, the application of genetic engineering is  still a controversial concern in Africa as is in other parts of the world.

For the same reason, Tanzania’s neighbouring countries, Kenya and Uganda banned the importation of genetically modified crops which was as well influenced by the intense political lobbying.

This has left South Africa being one of the few countries in the continent to adopt application of genetic engineering under strict limitations.