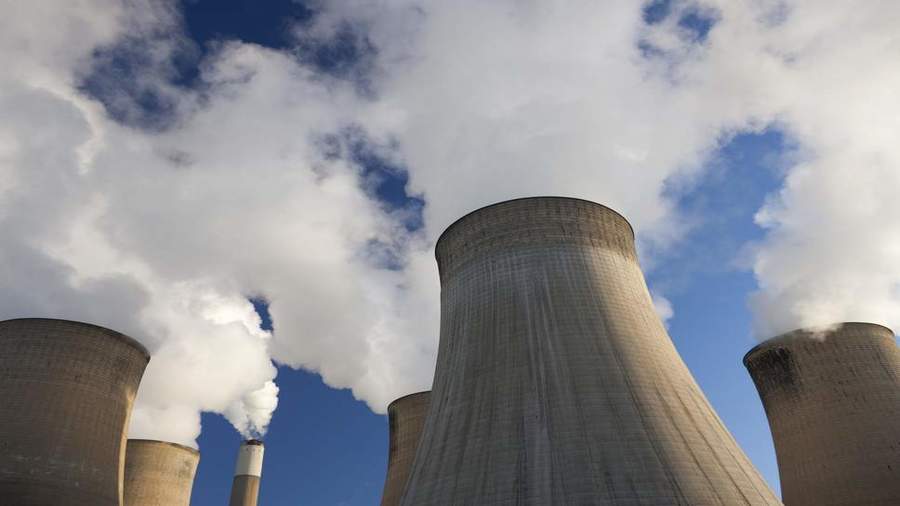 UK – Major global businesses among them Coca-Cola European Partners, Danone and Unilever have called on the UK’s Prime Minister (PM) Theresa May to aim for net zero emissions in the UK by 2050.

In a written letter to the prime minister, the companies cites the economic benefits of an early transition and the risks of failing to meet the Paris climate deal in line with greenhouse gas emissions mitigation, adaptation and finance.

The letter indicates that UK should aim for zero emissions by 2050 at the latest to fulfil the promises agreed on 12 December 2015 during the 21st Conference of the United Nations Framework Convention on Climate Change (UNFCCC).

Other companies that are signatories to the letter are Anglian Water, IAG, Thames Water, Interface, Signify, SSE and ScottishPower.

“As business leaders, we understand that stretching goals bring challenges but we are also aware that the transition to a climate-safe world with net zero emissions is necessary, that the work to achieve this has already begun and that human ingenuity can achieve wonders.

“When the government sets clear long-term goals, businesses can work to deliver higher ambition and ensure we are planning for long-term success.

By making a smooth and managed transition over time, the risks of disruption to business operations can be mitigated.

The UK can help set the direction of travel for businesses, giving clarity to planning and decreasing exposure to climate risks, whilst allowing us to grasp the tremendous economic opportunities that this transition presents,” the letter states.

According to them, by doing this UK can retain its role as a leader in climate change and be a hub for the industries of the future.

In September this year, Theresa May set to unveil US$120 million funding boost for research and development in green vehicles, new batteries and low carbon technology at the UK’s first ever Zero Emission Vehicle Summit in Birmingham.

It was part of the PM’s ‘ambitious mission’ to put the UK at the forefront of the design and manufacturing of zero-emission vehicles, significant in the implementation of the modern Industrial Strategy.

Also, the industry announced an investment of more than US$565 million in projects relating to low emission technology.

This saw 11 countries sign UK’s new international declaration on low emissions that will forge the way for the worldwide deployment of green vehicles, and the introduction of smart, zero-emission infrastructure.

The new call by the global business leaders follows a landmark UN climate report by Intergovernmental Panel on Climate Change which urged ‘rapid and unprecedented’ action to limit global warming.

It warned human activities have already caused around 1°C of warming above pre-industrial levels and is likely to reach 1.5°C by as early as 2030.

The scientists argued that climate change pledges made by governments over the last three years are not enough to keep warming below 1.5°C.

They reiterated on the need to reduce global human-caused carbon emissions by around 45% from 2010 levels by 2030 and reach net zero around 2050.