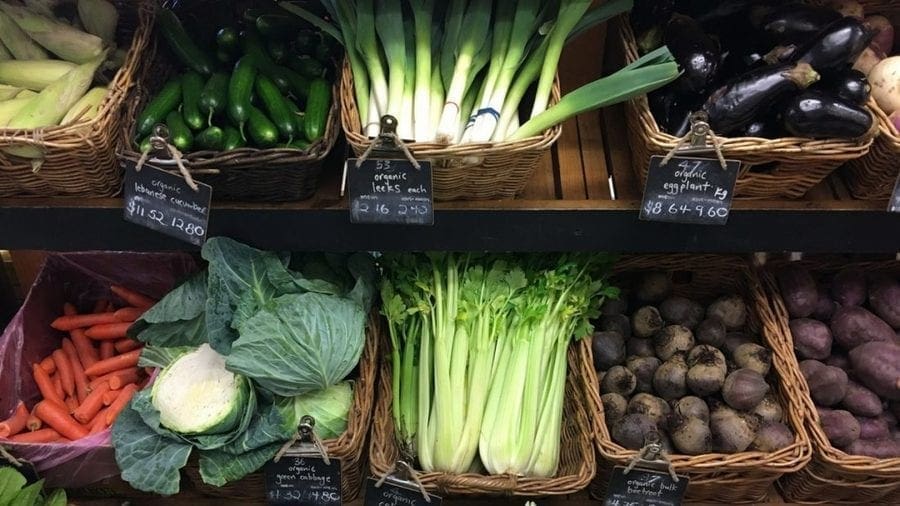 TANZANIA – The World Food Programme (WFP) has embarked on a nationwide campaign to promote use of local nutritious foods in a bid to alleviate malnutrition among communities in Tanzania, according to the IPP media.

Speaking during the launch of a the Oysterbay Farmers Market (OFM) nutrition month in Dar es salaam, Michael Dunford, the WFP representative in Tanzania, sensitized on the use of nutritious foods amongst women and children.

WFP has initiated the “boresha lishe” project with a goal of improving the food and nutrition status of the country and reduce malnutrition.

Apart from acting as link between agriculture, food security and nutrition, the project is also set to achieve Sustainable Development Goal (SDG) two of zero hunger by 2030, working with a wide range of partners including governments, the private sector and civil society organizations.

This has seen it receive tremendous support from the other partners with the European Union giving out US$10.78 million in financial support.

The OFM event focuses on two key words, local and natural in a bid to offer local food producers the possibility of showcasing top quality products, with intent of supporting their businesses.

The market is a space where a portion of the city community has an opportunity to meet local food producers to inspect and order nutritional food products.

“This in an opportunity to promote food nutrition among the community,” said Dunford.

These efforts are complemented by actions in other sectors intended to provide a more holistic approach to reduce stunting in the country, the representative noted.

Speaking at the event, the EU Charge d’Affaires, Charles Stuart said they support the project to provide the public with access to good nutrition.

He said the farmers market is an opportunity for small scale holders to increase their income and importantly to achieve food security.

“Through Boresha Lishe we support the link between agriculture, food security and nutrition,” Stuart explained.

The partnership between WFP and the EU intends to promote the health and wellbeing of needy sections of the population.

Further efforts have been witnessed in improving food security in semi-arid regions in the program of school feeding and supplementation program for expectant mothers and under-five children to mitigate the impact of climate change and variability in agriculture,

It is reported that about 3.3 million children are suffering from malnutrition in the country.

Despite agriculture supporting about 25% of the GDP in the Tanzania, chronic malnutrition still remains a problem amongst women and children aged less than 5 yrs.

The WFP in Tanzania has also partnered with other global NGOs such as UNESCO and the XPRIZE Foundation through various other projects in a bid to reduce malnutrition.