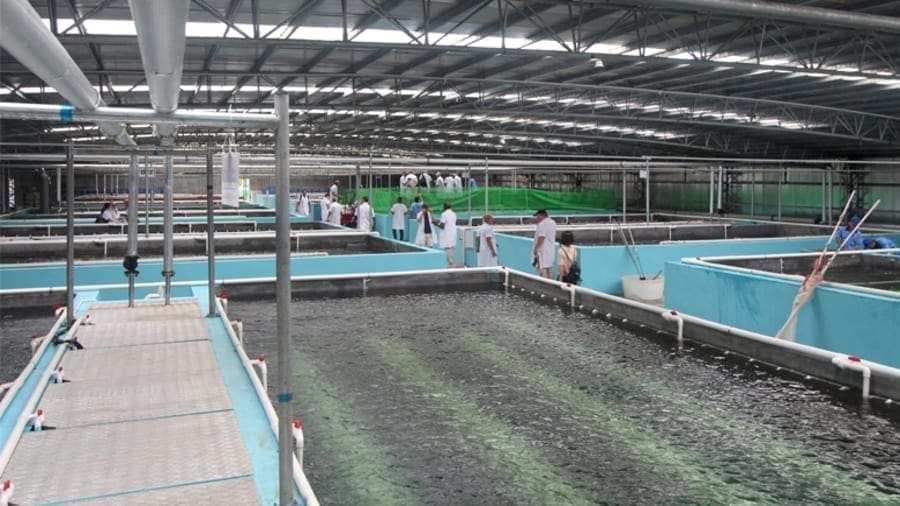 ANGOLA – Sino Agro Food, a China-based US diversified protein food company, has signed a memorandum of understanding (MOU) with Nortus Lda, an Angolan company, for aquaculture development and the construction of an aqua farm in the country.

The companies will engage in efforts to develop a vertically integrated farming system in Angola modelled after the conceptual plan of Sino Agro’s Aquafarms 4 and 5 in the US.

As part of the agreement, the two will partner in production farms, training as well as cooperation in establishing hatcheries, feed mills, marketing, distribution, and export.

“Nortus, Lda has extensive knowledge of the aquaculture industry and the mandates of the Angolan regional and national agriculture agencies, as well as existing relations with the proper authorities to guide the project to funding and fruition.

“Nortus, Lda appreciates SIAF’s great experience and know how in the development of projects to reach the full potential of Angola’s ambitions to improve the food diet of the populations of Angola, other parts of Africa, and to export surplus product,” said Nortus, Lda. Principal Rui Sancho.

Initially, the project will utilize arable land with clean water in specific regions of Porto Amboim and Cela in Kwanza Sul and later be expanded to other locations.

“Capital Award, our wholly owned subsidiary, has deep knowledge and experience developing just the kind of aquaculture assets envisioned in Angola, where various projects are being funded through an existing cooperative understanding between China and Angola,” said Solomon Lee, CEO of Sino Agro Food Inc.

“We are delighted to partner with Nortus, Lda to tailor our technology to the project aims and to the physical conditions of the project locales.

“For some time Capital Award has evaluated opportunities to export its expertise. This opportunity presents the best set of commitments to proceed.”

The funding is an inclusion in the China Credit Line to Angola as requested by a regional Angolan state sponsored aquaculture agency.

Last year RSI Su-Lda, a Chinese state-owned company was reported to be investing US$1 million in tilapia production in Angola, with an aim to build 200 tilapia fish farming tanks.

Aquaculture development in Angola is gaining traction as the sector represents about 1% of its GDP with production of around 310,000 tons in 2014, according to African Development Bank (AfDB) data.

In 2017, Angolan authorities were aiming to reach 60,000 tons of aquaculture production per annum.