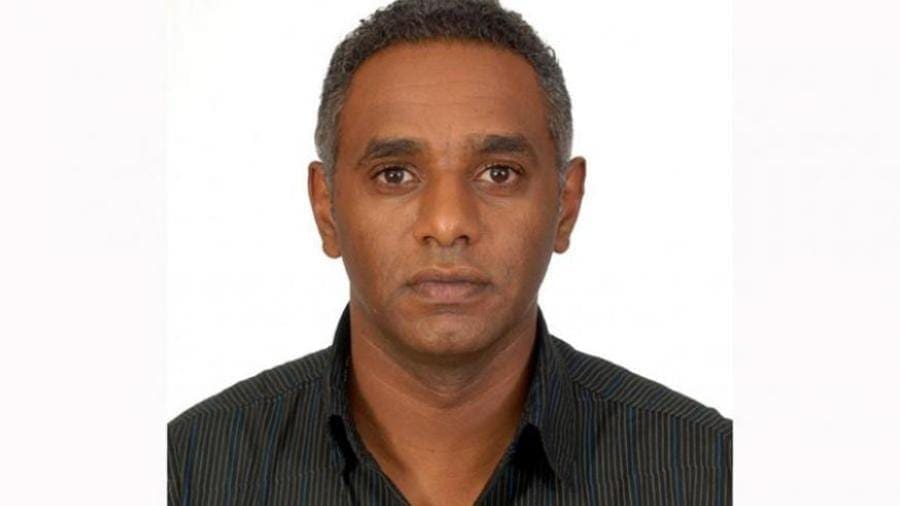 Demissie will succeed Victor Madiela after his two years of service as the Managing director in the company.

Merid’s appointment sheds more light into the company based on his past performance as he joins from the Heineken Ethiopia where he started in January 2014 as a Sales Director.

Demissie has in the past five years structured a new sales and marketing team that has seen the company’s market share successfully growing to almost double in Africa’s most competitive market.

He has greatly developed his career in the beverage industry serving different positions within a 7-year period at Coca-Cola in Ethiopia among other commercial regional roles in the Coca-Cola Central East & West Africa Business Unit.

Madiela’s exit from Bralirwa has seen his appointment to a new position as managing director Heineken, Bralima brewery in Kinshasa, DRC.

This timing meets the company at a position when it has underway expansion plans on beer and soft brand portfolio in a wake of exploring higher financial heights.

The company has been strategizing on measures to overcome challenges in their production sector especially on the high costs of inputs that have been cutting back into their incomes.

Bralirwa has been operating at an estimated US$7.9 recurrent costs owing to the high input costs and brand investment.

The firm has been undertaking cost reduction measures in the management and other expenditures.

Stiff competition from its competitors especially Skol Brewery, capturing a wider market due to its wider range of product has also been a challenge to the company.

The firm’s revenues were last year hit by a one-off excise tax correction following an audit by Rwanda Revenue Authority, which revealed a discrepancy of about US$ 449,380 for the years 2015 to 2017.

Local manufactures in the country have been struggling with increase in imports which have been embraced by the local market.