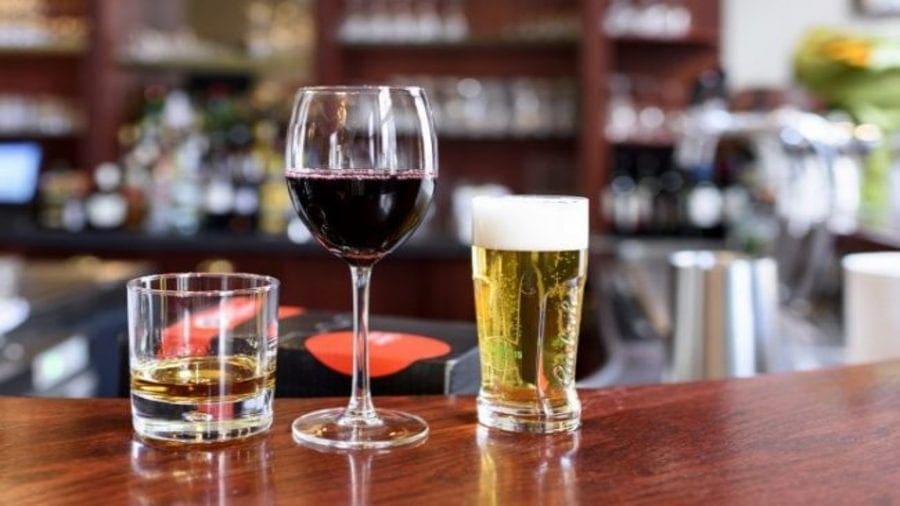 NIGERIA – The Senate of Nigeria has requested the federal government to halt its decision on implementation of the new excise duty on alcohol and tobacco to pave way for consultation with the industries stakeholders, reports the Beverage Industry News.

The senate said that this would give all stakeholders in the beverage and tobacco industry an opportunity to agree on a consensus rate and implementation strategy.

The motif of reviewing the excise tariff was motived by the need to save the local distillers of beverage from the looming extinction which would have seen the excise duty rise from 20% to 67%, representing an over 300% increment.

The former minister of finance, Kemi Adeosun had said that local manufactures had been given a 90-days period from after the President’s approved it in March this year.

According to Adeosun, the new excise duty rates were spread over a three-year period from 2018 to 2020 in order to moderate the impact on prices of the affected products.

Additionally, the Upper legislative chamber also sensitized alcoholic beverages producers and consumers to conceptualize the importance of increasing the tariff rates towards increasing the government’s revenue.

However, Adeosun stated that the new excise duty regime followed all-inclusive stakeholder engagements by the Tariff Technical Committee of the Federal Ministry of Finance with key industry stakeholders.

According to a report presented by the senate committee, most industrial players in the beverage and tobacco industries were not properly engaged during the discussions that saw development and implementation of the new excise duty rate.

The committee now recommends not more that 50% increment on tariffs which will provide a less price differentiation hence promoting local producers by marinating a competitive edge.

“An increment of not more than 50% at maximum should be adopted, as it becomes necessary for the Federal Government to increase the tariff rate in order to boost revenue generation as the rate will provide more leniency to the affected manufactures and give more hope for the survival of the indigenous companies,” the panel said.

Lawmakers in the country have also embraced the suspension stating that the new tariff would have forced the affected companies to either fold down or relocate their operations to regions with more favourable financial policies.

Other products to be affected include wine and spirits, effective 2019 and 2020.