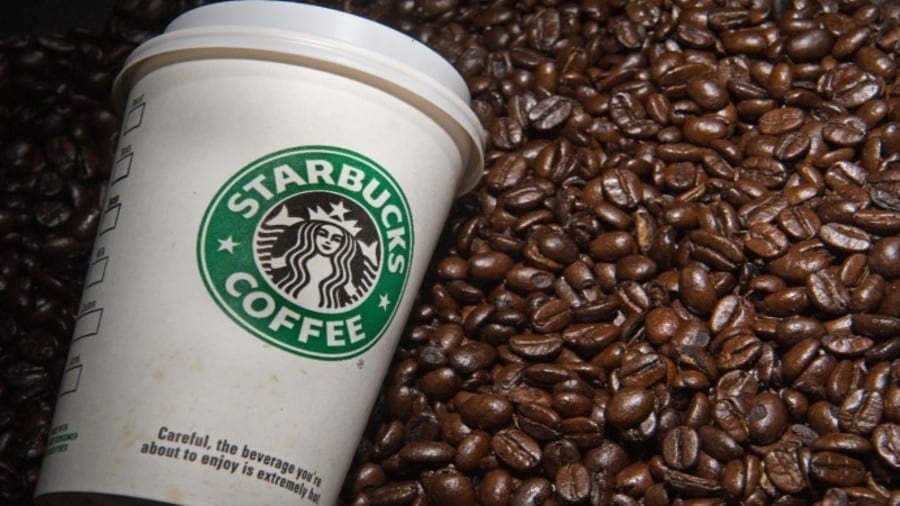 SOUTH AFRICA – Taste Holding, the South African operator of Starbucks has incurred an operating loss of US$6.37 million and revenue dropped 3% to US$34.33 million for the half-year to End-August, impacted by strained consumer spending, reports Business Day.

The company’s said operating losses and reduction in revenue will force it to restructure its investment strategy into secure long-term funding.

Financial struggles have forced the group’s expansion plan come to a standstill despite the groups shareholders refinancing with up to US$29.17 million in order to pay off its debts.

Increased promotional activities and deeper discounts to resolve stock have led to a 1.9% ease in the revenues gross margins.

Taste said the restructuring of the division would result in a US$660,000 reduction in head office costs, with the full effect realised only in the 2020 financial year.

The group has further obtained a US$3.66m loan financing through the majority shareholder, Sean Riskowitz though this might be raised to US$14.66m at a 16% interest with the funds expected to finance its activities.

“They had a rights issue earlier on and they have run out of money again,” said Treherne.

“Their major shareholder is now lending them money, as long as the shareholder is willing to fund the losses it is fine, if not, they might have problems as they cannot get into the market to borrow with a rights issue of 24 cents.”

The group has said that they are facing challenges with its Domino’s corporate stores incurring operating losses and that Starbucks’ stores are not producing the required return on the store investments.

Therefore, as part of the new investment strategy, taste has suspended its expansion of the Domino’s and Starbucks network, to ensure that there’s sufficient cash to fund the expected current operating losses.

This is also an opportunity to review the store operating models of both brands and capital required for return on investment.

Taste runs and owns 62 Domini’s stores with an additional 25 stores being franchise owned and has so far opened 12 stores during its current 25-year exclusive agreement to operate Starbucks.