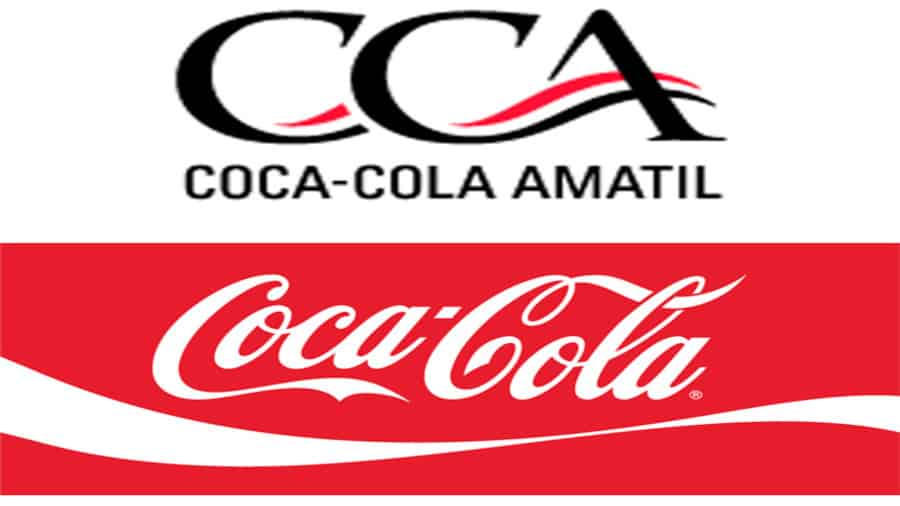 AUSTRALIA – Coca-Cola Amatil has confirmed that it will be selling its fruit and vegetable processing unit in Australia, SPC, a business that has been making losses over the years.

The company which has also warned of declining beverage volumes in Australia embarked on a strategic review of the business in August this year with a goal to achieve growth and profitability.

It had said it was exploring a change in ownership or a merger to turn around the fortunes of the struggling business.

In its half year results, the company indicated that the food and services division that contains SPC had recorded US$1.7 million in losses in the period.

The move comes barely after the company concluded a four-year US$73.6 million co-investment in SPC in conjunction with the Victorian government in Australia.

Alison Watkins, Coca-Cola Amatil group managing director, said the review had identified significant strengths in the SPC business, and there was strong market interest in exploring a possible sale.

“The review has concluded that the best way to unlock these opportunities is through divestment, enabling SPC to maximise its potential with the benefit of the recent US$73.6 million co-investment, while Amatil sharpens its focus as a beverages powerhouse,” she said.

“There are no plans to close SPC.

We see a positive future for the company as it continues to transform its operations.”

The company has also said that the sale of the IXL Jam and Taylor’s Marinade and Sauces brands to Kyabram Conserves Pty Ltd scheduled for completion by 31 October will no longer be proceeding.

The IXL and Taylor’s brands will remain with SPC.

In September SPC announced the sale of the brands to Kyabram Conserves, a company backed by Sydney based fund and asset manager, Millinium Capital Managers Limited.

The two brands will be will be considered in conjunction with the strategic review of growth options for SPC announced by the company.

Watkins said Amatil would develop a divestment timeline and process over coming months, but that it was business as usual for the SPC team.

The company said since acquiring SPC in 2005, it has invested around US$183 million (AUD 250 million) of capital in the business, including in technology and equipment.