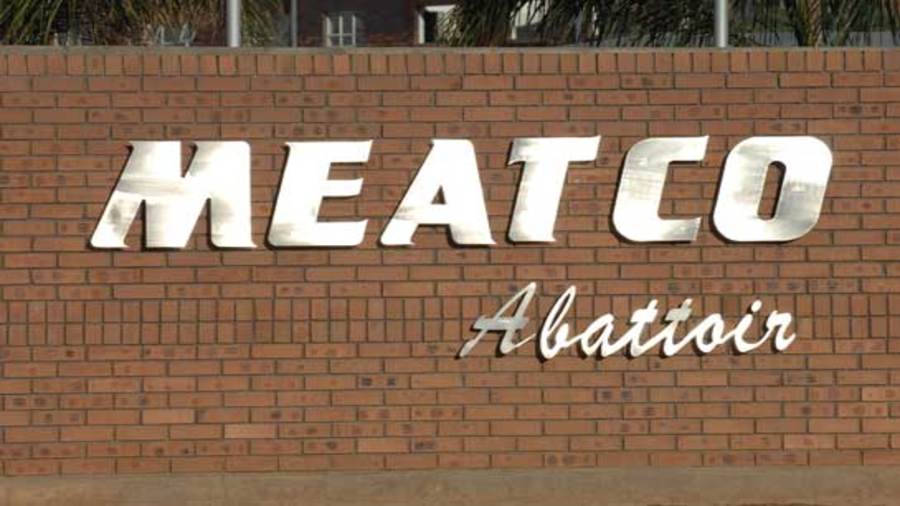 NAMIBIA – MeatCo, Namibia’s meat processing company has said that it plans to cut down up to 650 jobs as a move to ensure sustainable operations as a result of economic downturn in the country, reports the Namibian.

Employees were encouraged to apply for an early voluntary retirement as a precautionary measure.

The company said it has embarked on a turnaround strategy to improve its operations and improve shareholder value.

The turnaround strategy was adopted in June this year and has seen the company manage to compete favourable in the meat industry.

MeatCo has been in the recent years experiencing economic turbulence, a factor that has motivated adoption of the turnaround strategy.

According to the acting CEO, Jannie Breytenbach, the company board of directors believe Meatco is per its vison of promoting the meat industry by being the leading market of Namibian meat.

“To date, since the turnaround strategy was adopted in June 2018, Meatco has been paying competitive prices and made marketing access to Meatco for farmers much easier with less documentation and the launch of its booking app.

Discussions are on-going to enable Meatco to establish outlets for all types / ages of cattle,” he said.

Since the adoption of the strategy in June this year, the company has been able to save through down-sizing of 285 staff compliments and up to US$2.72 million in other operations.

The company has been strategizing on expanding into the global market with the United States being a key target.

“MeatCo’s global market access continues to be successful, to date – one sample container was sent into the US market targeting ‘NeverEver Consumer’.

The company also aims at improving the efficiency of operations in order to benefit the stakeholders.

MeatCo’s statistics show that they have been able to export up to 310,000 cattle in the year 2017, a figure which is expected to increase this year.

The minister of agriculture, Alpheus! Naruseb, said that a study to obtain various perspectives on the challenges facing the industry will presume any decisions made on the interventions in the meat industry.

The company has also received recommendation on abolishing the sheep scheme as an intervention towards ensuring sustainable and mutually beneficial livestock sector.