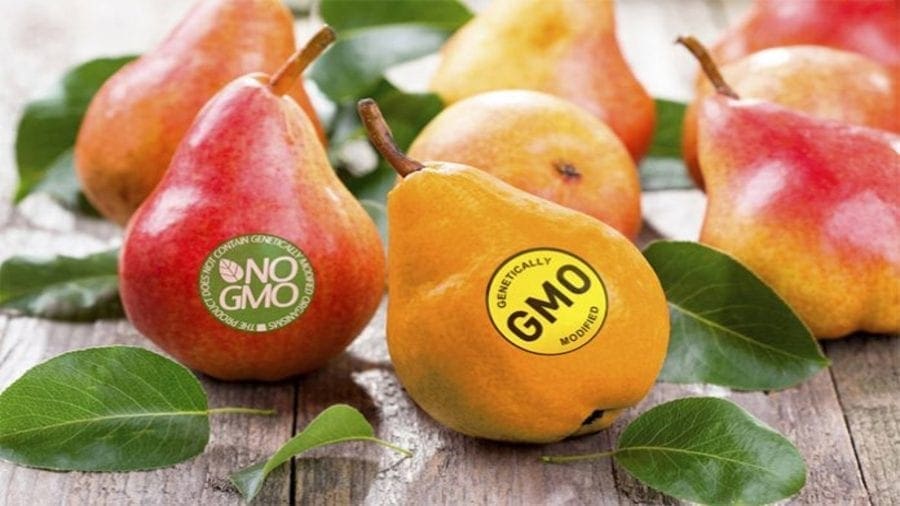 UGANDA – Uganda’s parliament has passed the Genetically Engineering Regulatory Bill, 2018 which aims at providing a regulatory framework for the safe development and application of biotechnology and release of genetically modified organisms (GMOs), reports The Observer.

According to the Committee on Science and Technology through its Vice Chairperson, Hon. Lawrence Akugizibwe, the new bill was passed after taking into consideration the amendments proposed by the president.

Agreements with the president were that the developer of a Genetically Engineered Material (GEM) to be fully liable for any negative repercussions that arise from a GEM.

“A person who owns a patent to GEM is strictly liable for any harm it may cause and must be tasked to explain whether the harm caused was intentional or not,” he said.

The bill is expected to improve the food security status as more sustainability programmes are being put in place to combat food insecurity challenges in the country.

In October last year, the parliament’s efforts to see the bill formerly known as the National Biotechnology and Bio-safety Bill, had hit a stumbling block after the president declined to approve the bill.

According to President Museveni, the members of the house had to review the bill before passing it to law.

The president decline was specifically requiring clarification on the title, patent rights of indigenous farmers and sanctions for scientists who mix GMOs with indigenous crops and animals.

“This is wrong, yes we appreciate the contribution of the adder but we cannot forget original preservers, developers and multipliers of the original materials. This must be clarified,” said President Museveni.

The National Biotechnology and Bio-safety Bill was deficient in the use of genetic engineering in the development of drought resistant, quick maturing and disease resistance varieties and species.

The president sensitized on the importance of parliament’s mandate to protect crops and livestock with unique configuration developed by the citizens.

Uganda has been putting great investments focus on maize and beans values chains which are the greatest contributors to the food sector.

This bill comes at a time when genetic engineering in the neighbouring country, Tanzania takes a toll after the Tanzanian government banned all GMO trials in the country.