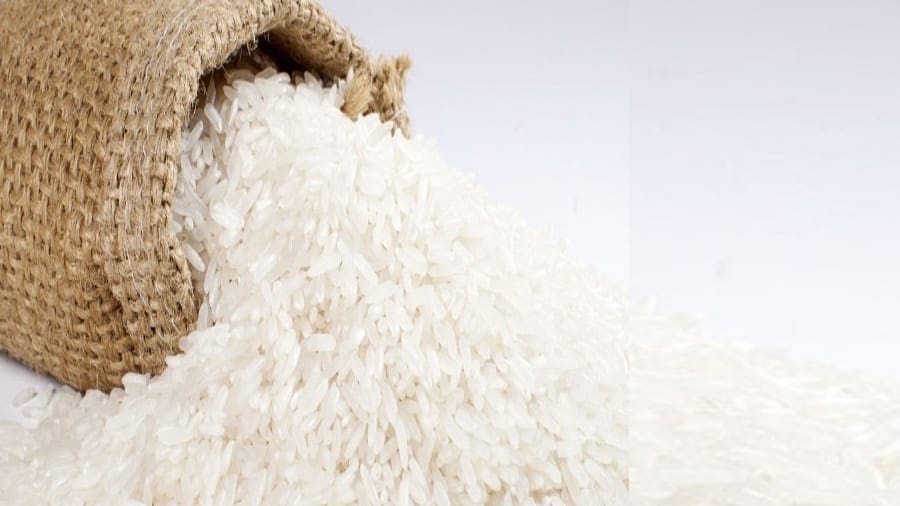 UGANDA – Uganda’s government is considering to stop importation of unprocessed rice by processors so as to improve the domestic supply, reports the Monitor.

The consideration has been informed by a survey revealing that the country has a capacity of processing 7,158 metric tonnes per day, a situation arising from the increased number of rice mills in the country.

An annual production level of about 272,000 metric tonnes by the local supply has been found to be by far insufficient to meet the production capacity.

Consequently, processors in the country have capitalised on rice importation worth US$120 million to meet the deficit, a sum that the third deputy Prime Minister, Moses Ali says would have been channelled to employment creation.

That money should have gone to our farmers and millers to improve domestic production and create more jobs.”

“The ban on importation is intended to protect farmers and increase our domestic production.” he said

In their defence, millers through, Mr Philip Idro, the chairperson of the Rice Millers Council of Uganda, said that farmers have been unable to deliver enough quantity for processing.

“Millers have set up factories to process locally produced rice. Unfortunately, farmers are not producing enough.

We want government and the private sector to help out on this,” he said.

Considering the high investments that processors have put into the industry, they have pleaded with the government to allow them import more as farmers are given time to produce enough.

As per the statistics released by the Uganda Revenue Authority and International Centre (ITC), rice imports have increased from 59,988 tonnes to 210,102 tonnes representing 71.4% within a ten-year period.

Uganda exported an equivalent of 59,852 tonnes and 71,890 tonnes reprocessed and paddy rice into the neighbouring countries last year.

“Rice exports are mainly done as white rice which is exported to DRC and South Sudan.

Part of the exports are from the local production and another part is from the imports,” said Mr Haam Rukundo, the team leader at Rhamz International.

This comes at a time when the government has ambition to increase agricultural productivity and boost food security in the country.