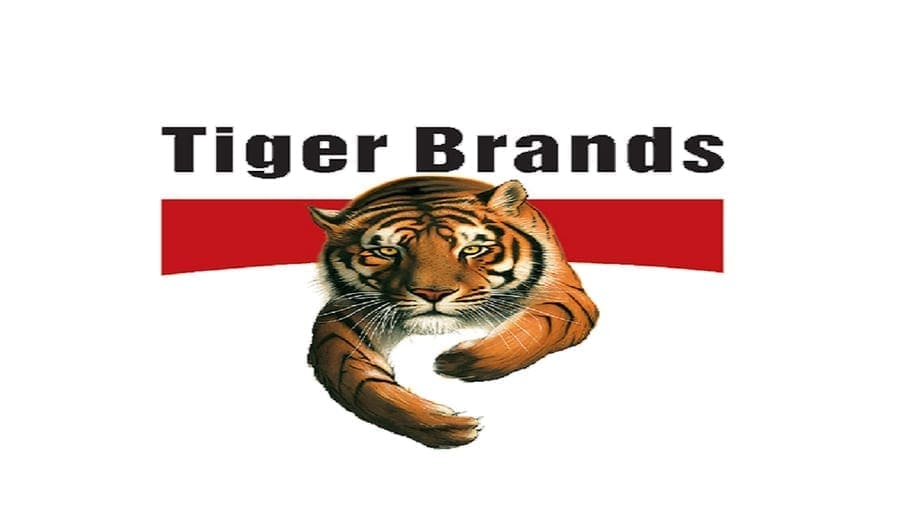 SOUTH AFRICA – The Johannesburg high court certified the request by the law firms representing listeriosis claimants to amalgamate the cases against Tiger Brands into a one class action suit, reports Fin24.

The listeriosis outbreak, which according to the world health organisation was the largest of its kind, infected over one thousand people and costed more than 200 lives.

Tiger Brands confirmed that a strand of listeriosis was found at one of its facilities in April this year after the bacterial infection was traced back to the companies processed meat.

Tiger Brands now faces about 1060 cases so far with the number expected to increase following its agreement to jointly share the costs off advertising the class action and operating a toll free number.

In a statement, the company however said that it is limiting its contribution to a maximum of US$73,128.50 (R1m) quoting that the contribution is a gesture of goodwill without any admission of liability.

“Now that certification is complete, the applicants will issue summons to start the class action,” Tiger Brands said.

The certification order grants Richard Spoor, a law firm that was representing those affected by listeriosis to initiate the class action suit.

According to Thamsanga Malusi of Richard Spoor, the class action order means that the firm will now be representing all affected people in a manner defined by the application unless the affected decided to withdraw.

“We plan to file the particulars of claim in early January. Tiger Brands will also have to counter what our papers say.

The important thing for us is to let people know is that the class action extends to all affected persons aside from those who wish to opt out,” said Malusi.

The class-action suit will take place in two stages with the initial stage expected to determine the liability of Tiger Brands.

“In the first stage, the respondents’ liability, if any, to the classes will be determined.

If any class is successful in the first stage, then the class action will proceed to the second stage,” the statement said.

“Only members of the classes who opt in at the second stage will benefit from the class action against the respondents who are found to be liable,” the statement continued.

The applicants are expected to formally file and initiate the class action in early 2019.

As a result of the outbreak, the company invested in South Africa’s first Centre for Food Safety in collaboration with Stellenbosch University.