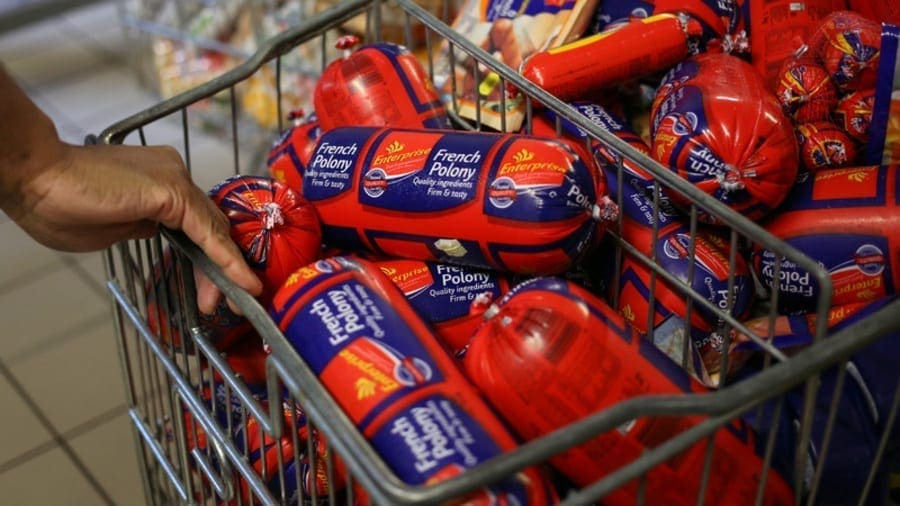 According to a Reuters report, Tiger Brands has received permission from South Africa authorities to immediately resume production of ready-to-eat products at the facility.

The plant was closed down after the health authorities pointed one the facilities belonging to Tiger Brands to be the source of the world’s biggest and deadliest listeriosis outbreak in March this year.

The disease claimed to have killed more than 200 people and more than 1000 cases reported saw a major recall of all processed meat products including polony made in South Africa’s major retail stores and supermarkets.

Two months ago, the company reopened its Germiston factory following rigorous assessments were done at the factory, and received a certificate of acceptability from the health department.

In May, the company had pegged the cost of the recall and factory shutdown at US$25.7 million including insurance claims.

The announcement comes after the Johannesburg High Court granted an order certifying a class action against Tiger Brands, in a bid to establish whether the company was responsible for the outbreak or not.

The lawyers are seeking justice for 1,060 listeriosis victims based on claims that the listeria monocytogenes strain which infected 91% of the people who died was found at the Enterprise factory in Polokwane.

Tiger Brands has since agreed to co-fund a communication campaign to educate the victims and families of those who died.

The suit is led by two firms of attorneys; Richard Spoor Attorney and LHL Attorneys who are representing the victims.

The company has said it is collaborating with the lawyers to help get certification and alleviate the listeriosis-after effects.

“This collaboration significantly reduced the period the certification process took to be finalized,” said the company.

“We would have had to mount a far more extensive, expensive campaign were it not for health minister Aaron Motsoaledi’s willingness to send notices about the class action to its database of doctors, laboratories and many of the victims.”