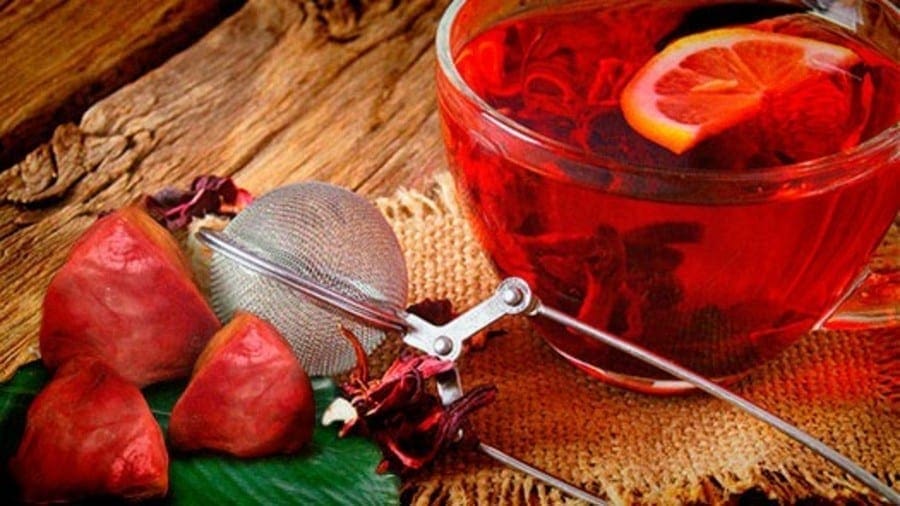 NIGERIA – The Federal Institute of Industrial Research (FIIRO) has said that it has developed a technology that allows commercial extraction of Thaumatin, a low-calorie sweetener and flavour modifier.

According to a Beverage Industry News report the Director-General of FIIRO, Gloria Elemo said that the move was necessitated by a surging demand for alternative sweeteners around the globe.

This is also compounded by the fact that there is an increasing large segment of the population with special dietary needs containing non-nutritive sugar, such as diabetic patients.

“Over the past few decades, non-nutritive sweeteners have been gaining significance and are expected to develop into a major source of high potency sweetener for the growing natural food and pharmaceutical markets.

“There is a huge gap between sugar production and consumption in Nigeria, and this represents a serious problem since an estimated 2.5 million tonnes will be imported to meet local demand,” she said.

“FIIRO as an organisation has over a long period been involved in herbal programmes and project for sweeteners, medicines, spices, condiments, nutraceuticals, foods and functional foods.”

According to her, all available sweeteners for industrial and domestic use in the country are imported, are high cost and have negative health implications, thus need to source alternative sweeteners, mainly non-nutritive phytochemicals, from plants.

She said the institute ensures that only the best and safest ingredients are utilized in the development of its various products to spur industrialization the country.

Speaking at the conference, Prof. Bidemi Kappo from the University of Zuzuland, South Africa, said: “I hope that from the experience I bring from South Africa, we can come up with a product that we can take to the market which can actually ameliorate metabolic diseases in Nigeria and Africa at large.”

The global market for high-intensity sweetener, both natural and synthetic is estimated at US$1.3 billion in 2008 and is expected to quadruple by 2021, research shows.

The number of companies committing to sugar reduction is growing at an unprecedented rate, leading manufacturers and ingredients companies to find new alternatives to sweeten products.

High-intensity sweeteners have long had a problem with consumer perception as they are artificial, so natural versions such as stevia and monk fruit are finding their way into many new products.