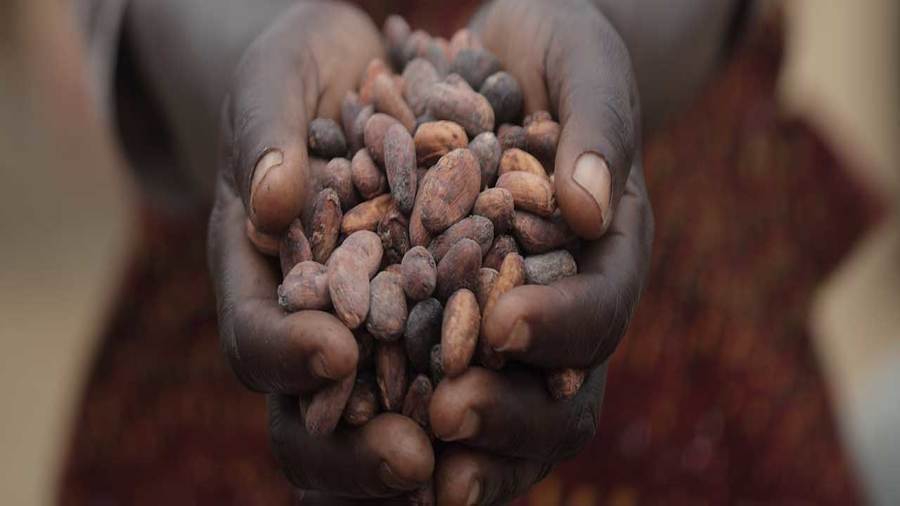 NETHERLANDS – The US based agricultural cooperative, Cargill plans to eliminate deforestation in its cocoa supply chain by achieving 100% cocoa bean traceability in its operations.

The company has committed to avoid further conversion of any forest land in Ghana and Ivory Coast for cocoa production.

Cargill sources cocoa beans from Brazil, Indonesia, Cameroon, Ivory Coast and Ghana and the plans looks to promote the livelihoods of smallholder farmers while securing the planet we live in.

Under the Protect Our Planet plan, the agribusiness company is taking action to reduce its environmental impact through sustainable actions such as supply chain transparency.

“We recognize there is considerable urgency to address climate and deforestation challenges.

This means engaging in programs to stop deforestation in the countries from which we source cocoa,” said Cargill Cocoa & Chocolate president, Harold Poelma.

“We have made important first steps but there is more to be done and we believe that this action plan is how we will reach our goal.”

These actions are aimed at stopping the entry of cocoa and other chocolate ingredients into its supply chain, enabled by mapping 100% of all farms in the supply chain, using geolocation to monitor deforestation risks.

The company has managed to double the volume of sustainable cocoa sourced with an estimated 13,000 cocoa farmers who benefit from its own licensed buying company (LBC) initiative in Ghana.

It has embraced direct sourcing, which has improved by 30% to benefit farmers and ensure it meets demand for sustainable, certified cocoa.

“Concerns around deforestation and its impact demand a joint response from private and public sectors, companies and citizens alike,” said Poelma.

“We are committed to playing our part in ending deforestation in the cocoa sector while improving the lives of cocoa farmers and their communities, reinforcing our ability to thrive as a business while leaving a positive impact on the world around us.”