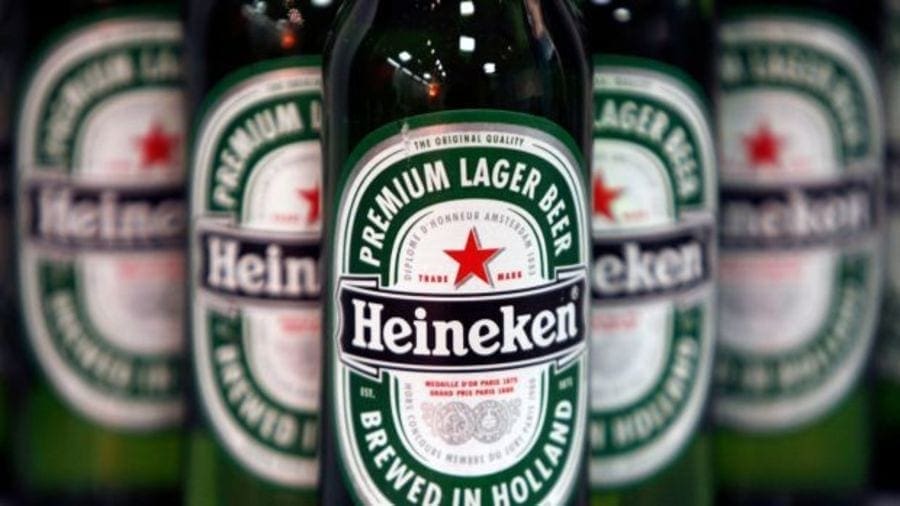 RWANDA – Bralirwa Plc, Heineken NV’s Rwandan subsidiary has launched the local production of Heineken beer: Made-in-Rwanda with investments of upto US$10.2 million (9 million Euros), according to the New Times.

The Heineken beer, previously imported from the Netherlands will be produced in Rwanda with the investment, making the firm the 9th subsidiary of the Heineken Group to produce the drink locally.

The development comes after the Rwandan subsidiary received the licence from the global parent company to produce the Heineken beer brand locally.

The Made in Rwanda Heineken beer will be exported to regional market starting in the year 2019.

“We anticipate starting to exporting the drink to the region next year. That is Uganda, Burundi and DRC.

To reach this milestone we have made an overall investment of €9 million on equipment to produce the beer,” said the newly appointed Managing Director, Victor Madiela.

The locally produced brand is set to create more employment and boost income taxes through industrial production given that industry sector in Rwanda contributes to 17% of GDP and it is expected to grow to 20 % by 2020.

“This is a key milestone in our efforts to achieve the dream of becoming a knowledge-based private sector led and middle income economy,” said Michel Sebera, the Permanent Secretary at the Ministry of Trade and Industry.

“This is will serve to further reduce the trade deficit significantly by promoting Made in Rwanda products where exports have increased by 69% and imports reduced by 4% since 2015.”

The product will be bottled in returnable bottles, something that is critical in tackling the environmental pollution in the supply chain.

Also, use of returnable bottles could be a move to drive up sales of canned beer under the same brand as a section of the brand’s consumer prefer the disposable containers.

According to the company, the locally produced Heineken beer will maintain the same international quality standards of the rand, and with a fresher taste.