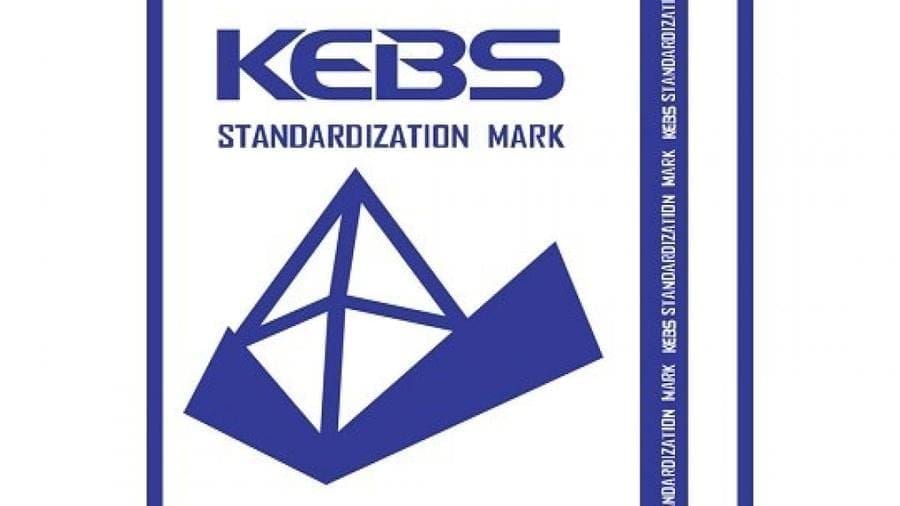 KENYA – The former Managing Director and chief executive of the Kenya Bureau of standards, Charles Ongwae has been charged with abuse of office in a fraud suit for enforcing unlawful penalties on imports that cost the government its revenues.

A Business Daily report, Mr Ongwae, released on bond, was among other suspects accused of defrauding the government US$528,792.30 (KSh54 million) in imports of goods.

The suspects are said to have conspired to defraud the government of its revenues by unlawfully imposing a penalty of 0.5% instead of 15% of the total import value on imports without a certificate of conformity contrary to the law.

According to the prosecution, two importers- Gendipe Enterprises and Rupai Trading Ltd and their clearing agent Landmark Freight Services Ltd concealed imported goods with the aim of evading taxes and reducing amount of penalties payable for goods arriving without certificate of conformity from the country of origin.

After denying the charges, court ordered him to appear before the investigating officer at the Directorate of Criminal Investigations to record a statement.

During his tenure, the former boss had to answer to several allegations including a collaboration with traders and allowing goods unfit for human consumption flood the market.

In the aftermath of his departure as the KEBs CEO, several revelations came to light including incapacitated inspection services and entry of both substandard and ‘unsafe’ goods into the country.

He left the agency in the middle of the ‘contraband sugar’ fiasco, said to have been contaminated with mercury and copper.

Several controversies also lied with KEB’s sticker marks, with reports that syndicate operating within the KEBs compound oversees the printing of the fake stickers to produce all mark-of-quality labels.