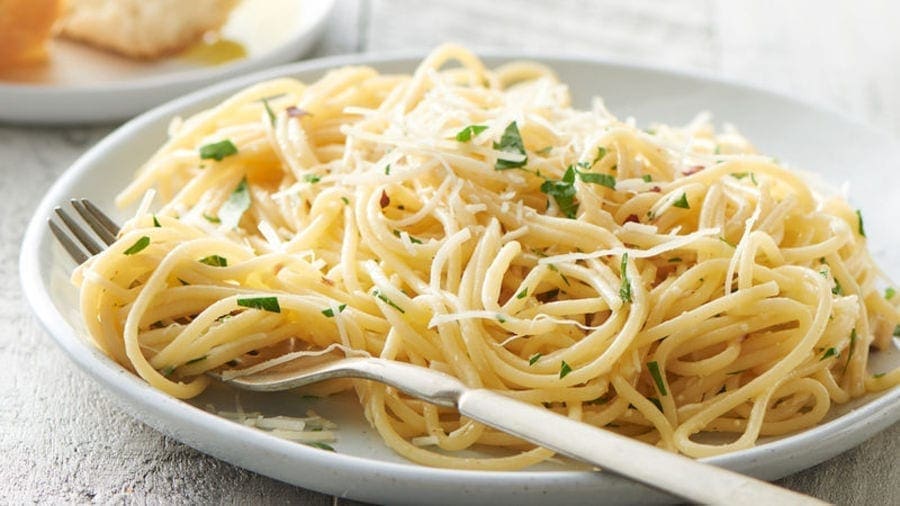 KENYA – The Kenya Bureau of Standards (KEBs) has rejected a consignment of Italian pasta and blocked its entry into the country on grounds that the commodity which included spaghetti did not meet the standards.

According to a Business Daily report, the standards and practices body rejected the products manufactured by the Italian pasta manufacturer owned by the Ferrero Group, Ferrara.

The consignment is said to have been tested by KEB’s own agent, SGS-Italy before the shipment.

The product is imported into Kenya by Luna Foods Stuff Limited who had requested KEBs to retest the products and offered to foot the costs.

Despite arguing that the sampling and testing was done procedurally, the regulatory agency has since refuted the request by the importer to retest the products and has ordered the re-shipment of the consignment back to Italy.

The consignment was rejected on grounds of anomalies and failure to conform to local requirements on protein content.

In view of the above failures that rendered the goods substandard, the shipment was rejected and you were directed to re-ship the consignment back [sic] to the country of origin,” said Immaculate Odwori in a letter signed for director of Quality Assurance and Inspection.

“Your request for resampling and re-testing has been given due consideration and it is our opinion that sampling and testing was done procedurally.”

The stand-off between the conflicting parties may be an alarm for a looming trade dispute between Kenya and Italy who holds an agreement on the promotion and protection of investments.

SGS-Italy, an international body allotted to provide inspection, and testing services had issued a pre-export verification of conformity (PVOC) to give the cargo a clean bill of health.

The stand-off has drawn the attention of Kenyan Foreign Ministry and the Italian Embassy in Nairobi, trying to reach an understanding in regard to the rejected goods.

Ferrara has written to KEBs in a letter copied to Foreign Affairs Ministry and the Italian Embassy in Nairobi warning that that the dispute has the potential of souring business relations between these countries.

“Should the container be reshipped back [sic] to Italy, we fear it will not only sour our business relations with Luna Foods Stuff Limited who are one of our esteemed customers but also our brand name which has been established since 1983,” said the Italian firm.

“This could also go as far as severing relations between the two countries labelling Italy as an exporter of sub-standard food products to Kenya.”

In what seems to be a wake-up call by the government, the standards body has rolled out a crackdown on illegal and counterfeit products with KEBs having destroyed substandard goods worth US$2.44 million including expired rice and unwholesome spaghetti.