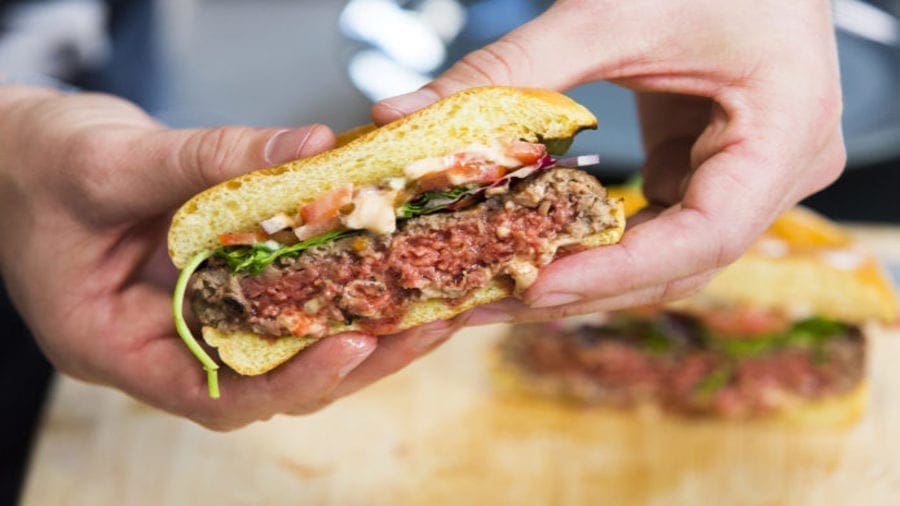 The next generation, one of its first major product upgrade is said to deliver great taste, nutrition and versatility.

According to the company, the plant-based burger contains no gluten, animal hormones or antibiotics, has 0mg of cholesterol, 14 grams of total fat and 240 calories in a quarter-pound patty.

The recipe includes soy protein, giving the burger a meaty chew and texture while the absence of wheat (gluten) comes to address the needs of consumers who wanted a plant-based product but gluten-free.

Contrary to the original Impossible Burger which was custom-designed for flat-top cooking at restaurants, the new recipe is said to work in every ground meat dish.

It can be steamed, seared or sizzled on slats over an open flame and retains its texture and juiciness throughout the cooking process.

“Impossible Burger fans told us loud and clear they wanted a gluten-free burger that was at least as nutritious as meat from animals.

According to the company, the heme in its burgers is identical to the heme humans consume in meat.

The burgers are available in more than 5,000 restaurant and burger chains in the US as well as 100 outlets in Hong Kong and Macau and the firm plans to roll out the same in US grocery stores this year.