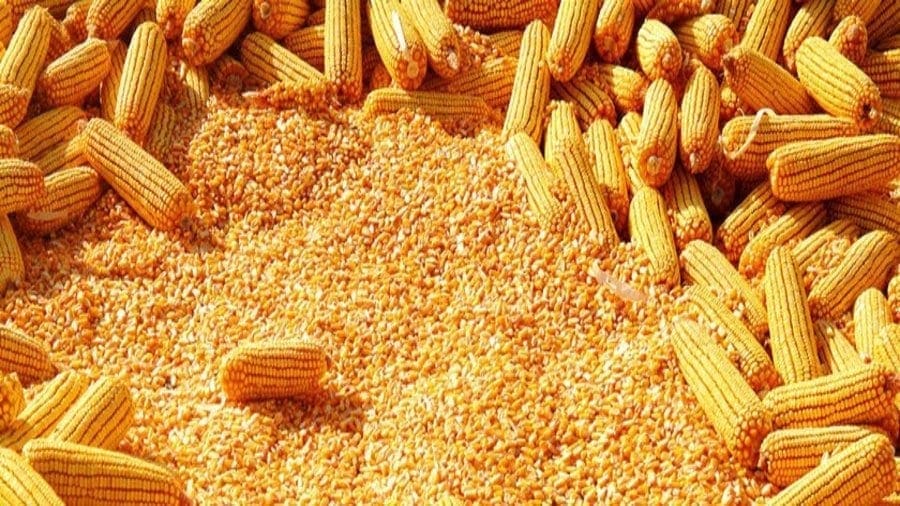 According to Grain SA chief Executive Officer, Jannie de Villiers, the passing of the planting presents a likelihood of increasing imports of the commodities.

“The probability of a repeat of the 2016 drought is increasing daily.

Some of the scenarios we are facing look even grimmer than the previous drought. The financial position of most farming units in the production area are far worse than it was in 2016,” he said.

Jannie said that Farmers are under pressure because of dry conditions when they should be planting maize for the new season with probabilities of risking investing beyond the planting season getting narrow.

“The current grain prices are not high enough and thus do not favour nor encourage farmers to take a similar risk by planting beyond the optimum window, as they did in 2016,” said Jannie de Villiers

SA is the continent’s top maize producer but profitability has been squeezed as a record crop in 2016-17 that boosted stocks was followed by another good harvest this year.

The South African country recorded production of about 15.97 million metric tonnes of corn in 2017 following a bumper harvest that contributed greatly to the growth of the country’s economy.

Rainfall in 2015 was the lowest since records began in 1904 because of El Nino, with cities including Johannesburg recording their highest temperatures yet.

Cape Town, among the continent’s top tourist destinations, is recovering from its worst drought in its history.