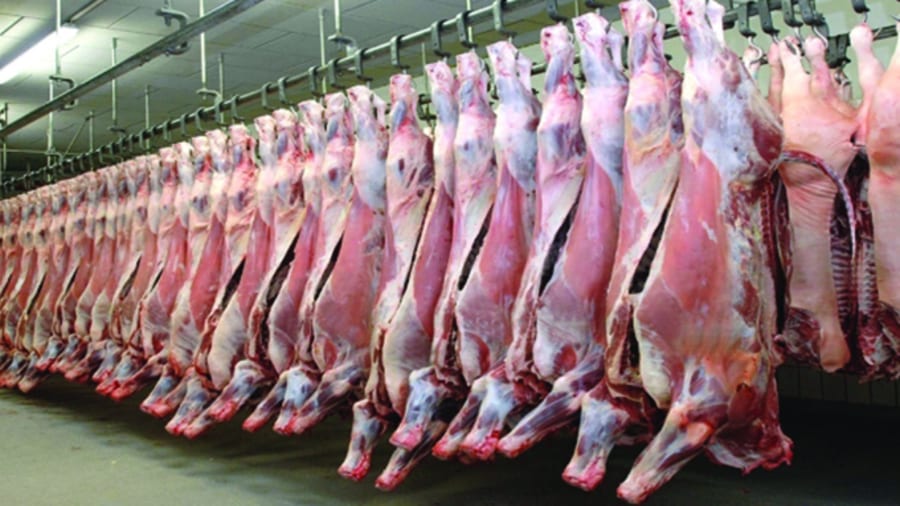 ZIMBABWE – The Zimbabwean government imposed an immediate suspension of imports on all live cloven-hoofed animals and their products from South Africa following an outbreak of foot-and-mouth disease (FMD), reports the Herald.

The government said the decision was arrived at following an outbreak of the disease, affecting the non-vaccination disease-free zone in the Limpopo Province.

“The control of foot and mouth disease involves the implementation of trade restrictions.

Consequently, all imports that had been issued before 09-01-2019 and not used are hereby cancelled.

In line with the Animal Health Act CAP 10:01, the issuance of permits is a mandatory requirement for the importation of all animal products.

Any import application will now be considered on a case by case basis depending on the risk.” said in a statement released by the government.

FMD was reported in some areas in the northern district of South Africa’s Limpopo Province of earlier this week, although authorities said the affected places will not affect the country’s meat export business.

Zimbabwe said the Department of Veterinary Service would continue monitoring the situation, in view of progress to be made in the control of the outbreak.

The South African Department of Agriculture, Forestry and Fisheries, in a statement, said the affected areas were under quarantine and investigations to verify the results and determine the extent of the outbreak were being conducted.

“We have quickly quarantined the area, so it does not affect the commercial livestock farming which will pose a danger to us as consumers and the export business,” said that Department’s spokesman, Khaye Nkwanyana.

The World Organisation for Animal Health has officially temporarily suspended South Africa’s FMD free status, but exports were continuing as the affected cattle were not from commercial farmers.

The outbreak has also seen SA neighboring and meat importing countries such as Botswana and Namibia impose a similar ban.

“The importation of veldt grasses, bedding and animal manure contaminated products and vehicles are also not allowed,” said the Ministry of Agricultural Development and Food Security of Botswana.

Signs of disease may include depressed animals, sores in the mouth of animals causing reluctance to eat and lameness.

The disease affects cattle, pigs, sheep, goats, and other cloven-hoofed animals but however does not affect human beings.