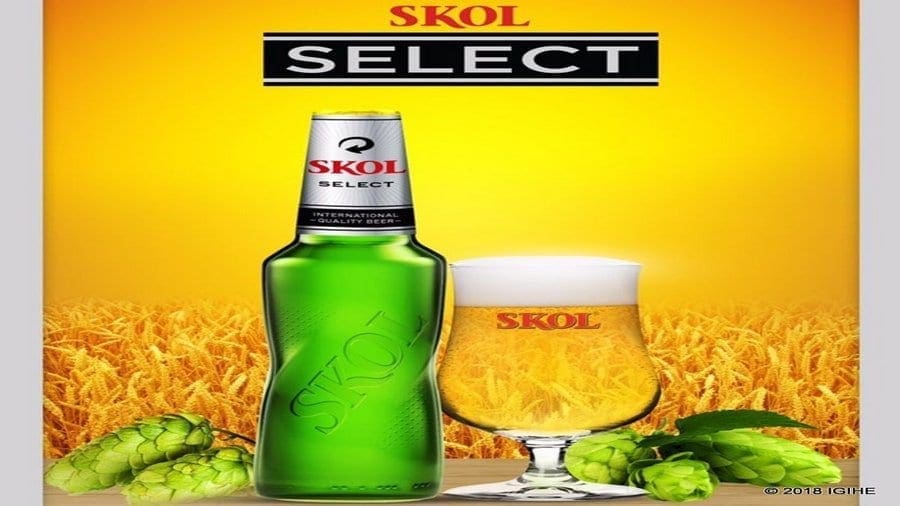 RWANDA – SKOL Brewery Ltd Rwanda has announced a signed partnership with UK-based renowned football team, Arsenal FC, saying it will use the recently launched brand ‘Skol Select’ in promotional activities to grow support for both Skol and Arsenal brands.

The brewer says they will use the recently launched brand, SKOL Select, as the partner beer with Arsenal, reports New Times Rwanda.

“This regional beer partnership with Arsenal will serve as a key support platform for SKOL Brewery Ltd activities in Rwanda and the region.

Arsenal has similar values as our company.

Football and beer often go hand in hand, they go together as they are all about fun and togetherness.

The deal will be key to use both advertisement and a range of promotional activities initially in Rwanda, to grow support for both Skol and Arsenal brands,” said Wulffaert.

According to a press release by AFC which is already in promotional deal with Rwanda, the club said the partnership seeks to expand the clubs support across the continent.

“We are delighted to welcome SKOL Brewery Limited Rwanda as our Regional Beer Partner in Rwanda, with plans to expand into other territories across Africa over the next two and a half years,” said AFC.

The brewery is a subsidiary of Unibra and since its launch in 1965, Skol produces over 45 million hectolitres internationally and has been spreading its customer base into other African countries including Ethiopia, Madagascar, Djibouti and DR Congo.