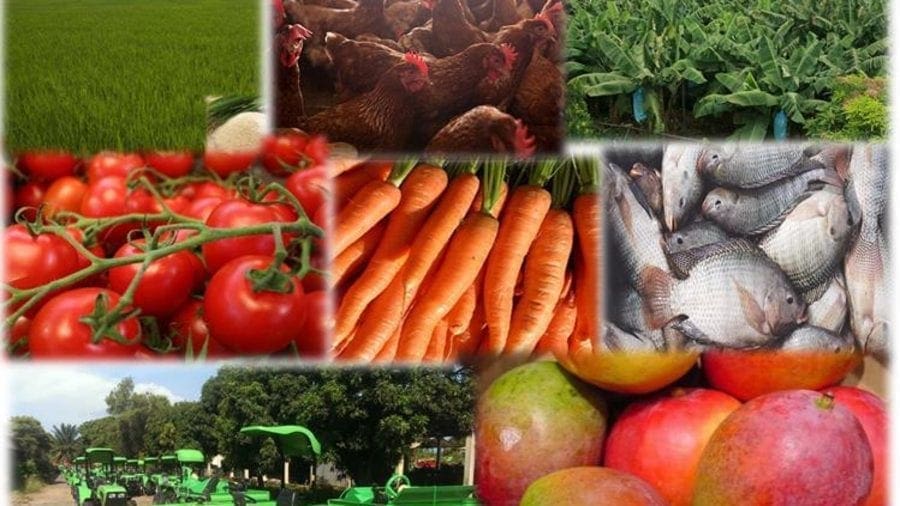 ANGOLA –The European Union has released US$74.56 million to aid the execution of the Reinforcement, Resilience and Nutritional Food Security Programme (FRESAN) in the southern region of Angola.

Matteo Tonini, representative of the Food and Agriculture Organization (FAO) in Angola, said that from the overall amount at least US$28.22 million will be channeled to the subvention of agricultural and nutritional projects.

FAO said that the four-year project is aimed at preventing post-harvests losses, improve storage and conservation, encourage the constitution of cooperatives, preservation of vegetable products and implementation of water abstraction and conservation.

The FRESAN Project is part of the financing convention signed by the EU and Angola to assist the southern provinces of Cunene, Huila and Namibe, which have been battered by droughts and climate change threats.

The focus of the project is to benefit rural people of this region, mainly mothers, girls, teenagers and children under the age of five.

FRESAN intends to reduce starvation, poverty, food and nutritional vulnerability in that southern region of Angola through the reinforcement of the resilience and sustainable family farm production

The project also seeks to improve the nutritional situation of the families and support to nutrition research and promotion institutions.

In 2017, agriculture accounted for about 11% of Angola’s GDP in 2017 and it provides employment for more than 30 percent of the Angolan population.

Before disruption by the civil war, the country was a major exporter of coffee, sisal, sugar cane, banana and cotton, and it was self-sufficient in all food crops except wheat.

Angola currently imports more than half of its food, and is the United States’ fifth largest market for poultry products in the world.