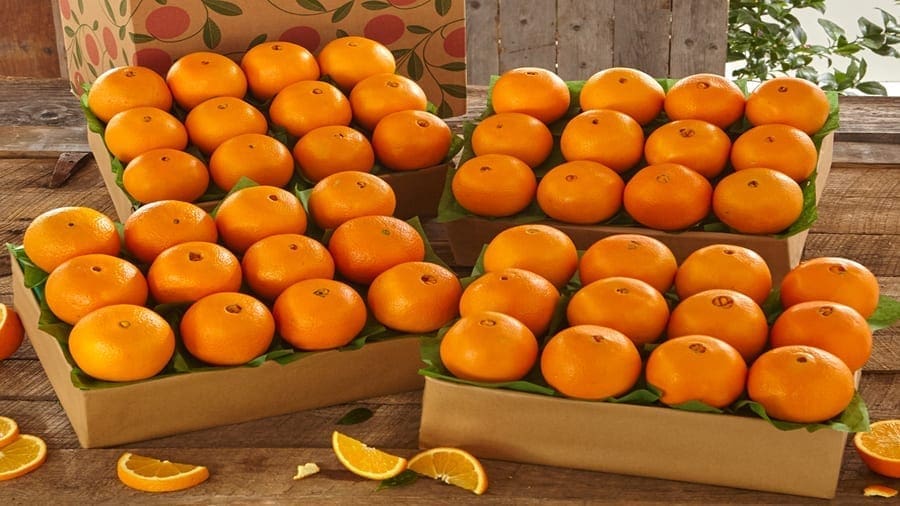 KENYA – Kenya’s domestic horticulture has registered impressive performance after earning the country US$ 1.25 billion in 10 months to October 2018 an increase from full earnings for 2017 of US$1.13 billion, reports Business Daily

According to Jane Ngigi, chief executive officer Kenya Horticulture Council, the enhanced earnings have been attributed to high standards of Kenya produce, which has seen the demand go up in the world market.

“The quality of our flowers have gone up and improved standards have seen buyers jostle for our produce, hence improving the earnings,” she said

The 10-month earnings have been seen to surpass full-year results of the previous three years with 2016 recording revenues amounting to US$0.99 billion and US$0.89 billion in 2015.

Horticulture earnings recorded good performance in 2018 despite challenges arising from inputs in the last quarter period due to stringent checks at the ports.

Jane said that following the Kenya Flower Council’s (KFC) standards benchmark with other international standards in 2016, the current council standards have emerged as one of the most robust in the world.

Consequently, this has created more confidence in the local exports.

Flowers accounted for the greater portion of horticulture earnings, raking US$ 0.92 billion of the total sectors revenue in 2018,

During the same period, Vegetables and fruits earned the country US$216.51 million and US$108.25 million respectively.

The horticulture sector is also set to benefit from the direct flights of the country’s airline to New York, by capitalising on the ready US market upon launching a cargo flight.

Stakeholders have said that the direct flight, will see expansion on other products such as vegetables, baby carrots, baby corn, French beans and snap peas, which have already undergone PRA and have been cleared for entry into the world’s biggest market.