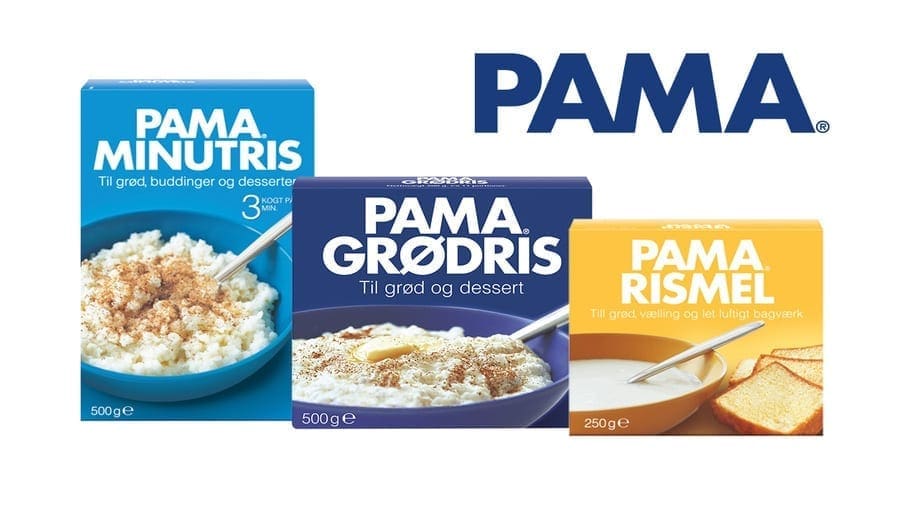 The deal whose purchase price has not been disclosed include the trademark while transfer of employees or production facilities will not be included in the transaction.

Orkla, through its wholly-owned subsidiary Orkla Foods Danmark A/S has been a distributor of Pama products on behalf of PepsiCo.

Pama is said to be the market leader in the porridge sector in Denmark and is also distributed in Sweden.

It has been a part of PepsiCo since the acquisition of The Quaker Oats Company in 2001.

“Orkla holds a leading position in the Danish grocery sector, in an extensive range of food products categories.

With the purchase of Pama, we have strengthened our portfolio with an iconic brand that has a strong position with Danish consumers,” said Carsten Hanel, CEO of Orkla Foods Danmark.

The deal follows that of Easy Food, the Danish bread-based convenience products supplier which Orkla acquired to grow its market share outside the original grocery sales.

This strengthened Orkla’s position in a wide range of food categories in the out-of-home market as well as channels of high growth rate.

The company said the acquisition was in line with its strategic ambition to increase presence in channels with faster growth than traditional grocery.

Other deals in the year included the acquisition of the Danish pizza chain Gorm’s and Struer Brod A/S to build capacity in breakfast cereals and breadcrumbs.

Orkla reported a 4.6% rise in first-half operating revenues to US$2.42 billion while operating profit was up 9.9%.