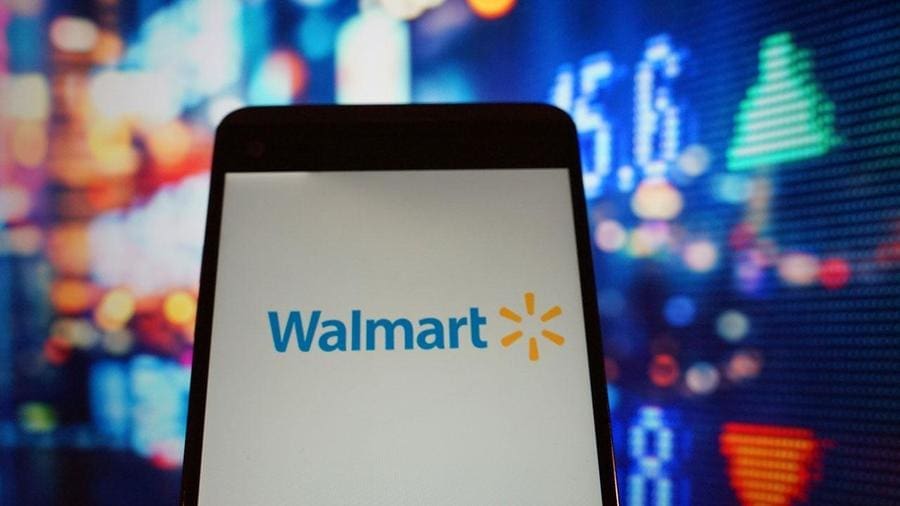 A Bloomberg report indicated that the retail giant is looking for technology hires to work in nine offices from Silicon Valley to Bangalore.

According to Walmart Chief Technology Officer Jeremy King, the hiring will support Walmart’s efforts to expand its online business and embed in-store technology, such as robots that scrub floors and scan shelves.

This further builds its expertise in delivery technologies as well as ecommerce brawn supported by cloud-computing network and its massive databases.

The company which has grocery-pickup service in 2,100 stores plans to expand the service to 1,000 others this year to boost grocery sales.

These technology hires are part of Walmart’s strategy to support its retail agenda both in stores and online.

Last year, Walmart said it was planning 1,000 hires for technology operations in India to boost ecommerce platform against rivals like Amazon.

Through its omni-channels, the company is boosting sales by offering consumers better shopping experience.

Amazon on the other hand is considered king of ecommerce and has established a stronghold when it comes to customer’s favorite.

To change this tale in its favour, Walmart has focused on increasing its store fleet with 4,800 US stores including 3,600 supercentre stores at the end of July.

In the past two years, Walmart has added more than 700 automated pickup towers for customers to pick up online orders of general merchandise, a move that’s designed to reduce shipping costs and drive traffic inside stores.

Another tactic Walmart is using against Amazon is the brick-and-mortar stores and the promotions such as ‘Pickup Today’.

Walmart is also doubling down on its delivery.