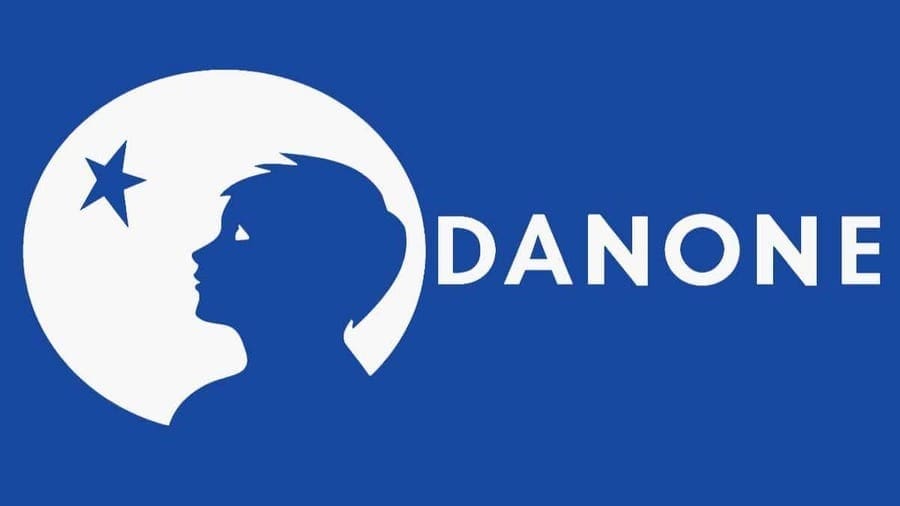 INDIA – The French dairy corporative, Danone through its Danone Manifesto Ventures, has acquired a stake in the Indian flavored and Greek yoghurt brand, Epigamia as part of a US$25.6m investment round.

Drums Food said the funding will be used to enhance its distribution network across 25 cities in India and expand its range of high-protein, lactose-free and probiotics food products.

“Danone is the global leader in our space and with the support from their venture arm, we expect to execute an ambitious business plan,” said Rohan Mirchandani, CEO at Drums Food.

Founded in 2015 by Mirchandani, Ganesh Krishnamurthy and Uday Thakkar, Drums Food owns and operates a chain of ice cream parlors under the Hokey Pokey brand.

Could be an Indian re-entry

As part of the deal, Danone would collaborate with Epigamia in areas of brand management, distribution expansion, manufacturing, quality and food safety.

Epigamia will however continue to operate independently with the investment being independent of Danone’s business in India.

This might mean Danone’s re-entry into India after it exited the country’s dairy segment last year citing competition from big players.

Despite the fact that India is the world’s largest producer and consumer of dairy, Danone was unable to leverage its operations in a sector dominated by Amul and Mother Dairy, besides Nestle and Britannia.

Danone had entered the dairy business after breaking up its troubled joint venture with Britannia in 2010.

“Danone would be gaining a foothold in the value-added end of the yogurt market, which requires restricted distribution through this investment,” said Sangeeta Talwar, author of The Two-Minute Revolution and former South Asia president of Tata Global Beverages.

“This is complementary to their product portfolio in international markets.”

As India’s dairy space continues to thrive, international companies are voting with their pockets to set up a strong organic presence.

The most recent is that of Fonterra, which formed a joint venture partnership with one of India’s largest consumer companies, Future Group.