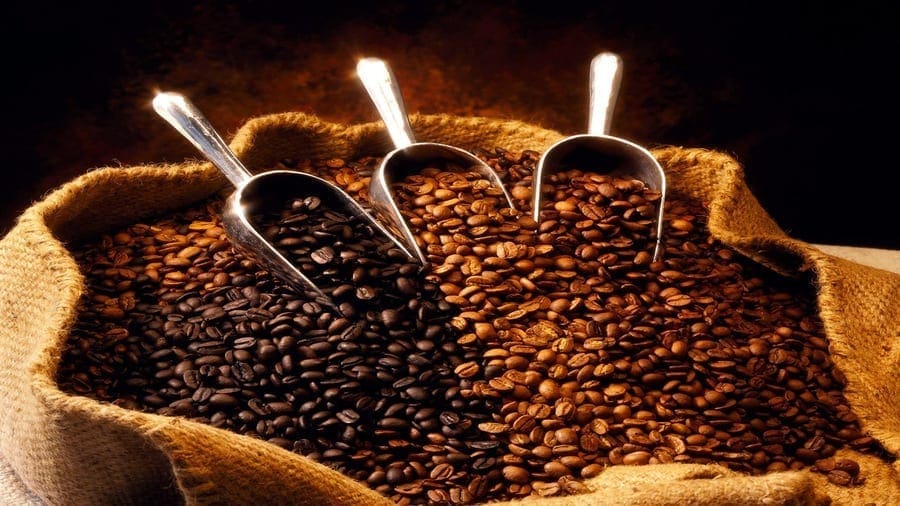 WORLD – International Coffee Organisation (ICO) reports that coffee prices are expected to further move southwards as the world production is expected to increase.

According to the report by ICO, international market is expected to receive a total of 167.47 million bags of coffee in the 2018/19 financial year creating a surplus of 2.29 million bags compared to 165.18 million bags world consumption.

This excess in supply continues to put downward pressure on prices that will likely continue over the next few months,” the report from ICO read.

Coffee year 2018/19 is expected to be in surplus, though smaller than the one in 2017/18, which continues to put pressure on prices,” the report noted.
Prices for all group indicators fell sharply in December last year compared to the previous month.

Exports of all groups, except for Colombian Milds, increased in November 2018 compared to the same month last year.

ICO is an intergovernmental organization for coffee, bringing together exporting and importing Governments with a vision of curbing the challenges facing the world coffee sector through international cooperation.

Its Member Governments represent 98% of world coffee production and 67% of world consumption.