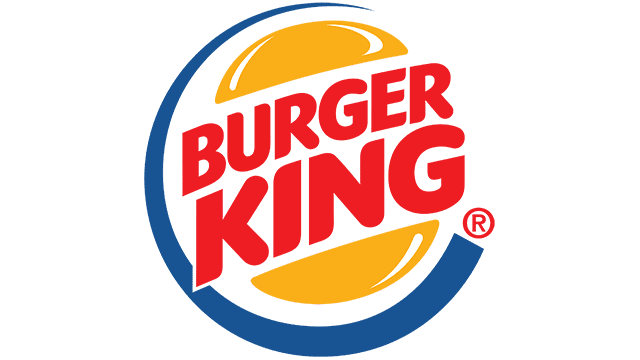 KENYA – The American global fast food franchise, Burger King, is set to open a new branch in Kenya’s capital, Nairobi, as its seeks to increase is store count in the country, reports Business Daily.

The expansion will increase the number of the Burger King’s food outlets to five and comes at a time when other brands are solidifying their grip in the local market.

The fast food franchise faces competition from players like Big Square which has ventured into the city centre with branches distributed strategically across the country’s at investments valued at Sh80 million to set up.

Big Square unveiled its and investment plan following the launch of its new outlet in in October last year and the unveiling of a 150 seat branch at the coast, Mombasa.

Burger King opened its first local restaurant in Kenya at The Hub (Karen) in November 2016 under a franchise agreement with NAS Airport Services, a subsidiary of France-based catering firm Servair.

Big Square has been on the expansion drive following a cash injection it received in March this year after a South-African based private equity fund invested Sh404 million ($4 million) to acquire an undisclosed stake.

Other competitors like Hardee’s and Urban Gourmet Burgers have also reinforced their stake in the food restaurant sector seen by their recent expansions.

The franchise early last year announced its ambitions of opening about 20 stores a year, with most of its future locations being look forward to giving its guests the opportunity to experience the great-tasting and high-quality products.

The fast food chain has been in business for more than 60 years and is the second largest fast food hamburger chain in the world operating more than 15,000 locations in 100 countries.

In Africa, burger king opened its first outlet in 2007 in Egypt and has since then expanded its operations into South Africa, Kenya, Ghana, Ivory Coast and Morocco

Global players are turning to emerging markets such as Africa for growth, attracted by rising disposable incomes, fast economic growth and a young population.