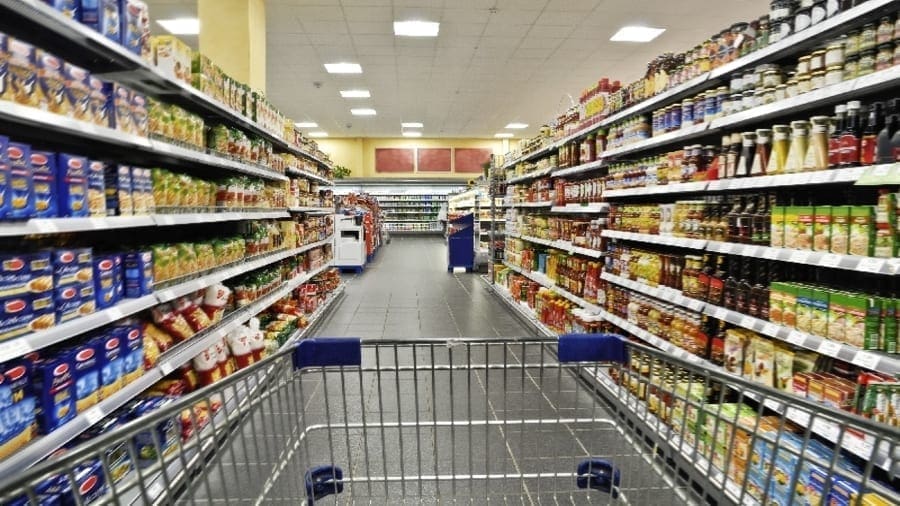 KENYA –  Kenya’s retail firms representatives and suppliers have signed a deal to establish a retail trade committee that will have the mandate of solving disputes in the retail sector as it also seeks to empower suppliers.

The trade body will also include a nominee from the Council of Governors while the seventh will be a Ministry of Trade appointee.

“Pursuant to the retail trade regulations, a Retail Trade Dispute Settlement Committee shall be established.

The committee shall act as the dispute resolution body for all disputes arising under this code.

The committee’s decision shall be by consensus and binding on all the parties to the dispute before it,” said Chris Kiptoo

Along with Competition Authority of Kenya’s (CAK) new Buyer Power Department, the pact signed is expected to guard against Kenyan retailers engaging in unfair trading practices as has been the case in the past.

Stellah Onyancha, director competition and consumer protection at CAK, hailed the move and promised the competition watchdog’s support to the new committee.

“We pledge to work together with the committee which is coming into force at a time when the retail sector has come under pressure, necessitating a proactive intervention by all concerned parties, including the Ministry of Industry, Trade and Corporative,” she said.

While the dispute resolution team is meant to be an initial forum for redress rows arising out of the new code, supermarkets and suppliers can still seek recourse from the Judiciary.