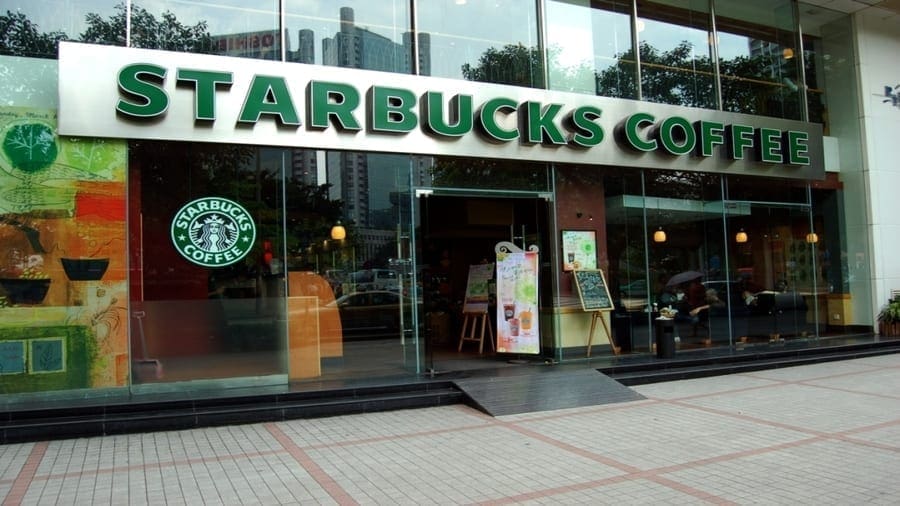 SOUTH AFRICA – Taste Holdings, South Africa’s licensed operator of Starbucks Coffee and Domino’s Pizza has announced that it will resume rolling out more coffee shops and fast food outlets following its US$9.51 million cash injection by its shareholders.

According to Business Day, Taste chair Grant Pattison said that as soon as the rights offer is processed, the group will have the necessary capital it needs to continue with its expansion.

The group also has accessed a US$14.41 million loan facility provided by Riskowitz Value Fund (RVF) which was after majority Sean Riskowitz, controlling 66% stake, supported the funding.

In November 2018, during the release of its financial results for the half-year to end-August, Taste announced the decision to withhold its expansion plan on the food outlets as a way to preserve cash.

According to the results, the group had incurred an operating loss of US$6.27 million and generated a negative cash flow of US$2.44 million from operating activity despite getting US$28.68 million from a rights offer in February 2018.

Chief Executive Officer ,  Tyrone Moodley, who took over the position after the resignation of the co-founder and CEO Carlo Gonzaga soon, said Taste always planned for expansion but he wanted to fully understand the group before going ahead with expansion.

RVF took a 66% holding in the group after underwriting the rights offer in 2018.

Before the announcement of the latest capital raising attempt, Taste share in the month of January 2018 have been battling from a high of 85c, to a low of giving it a market capitalisation of US$8.44 million.

However, the offer has also sparked fears of a likelihood of increasing RVF’s holding to more than 90% which would translate into a delisting from the bourse despite the objection by minority shareholders on the move.

Johannesburg Stock Exchange (JSE) requires that a company must have a free float of at least 20% of its shares for its listing.

Pattison said the rights offer is not part of a stealth delisting of the group, and though the board  has debated the issue, it  has decided that the company  is best left listed.