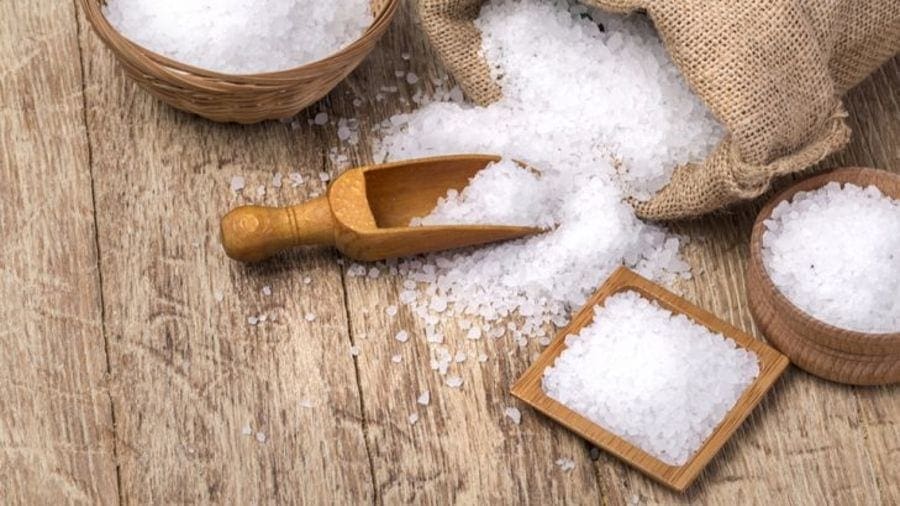 TANZANIA –  Tanzania has unveiled plans to establish a Sh600 million (US$0.39million) salt processing plant in Hanang region as it seeks to utilise the salt pool present in the area, reports Daily News.

“The planned plant will create employment to people as well as solve the challenge in that a lot of salt available in the area is just lost,”

Mr Kibasa further revealed that the plant will be located within the region, as proposed by specialists, to ease operations and increase efficiencies due to the bulkiness of the material.

He added that the salt factory will managed by the district council but sought out for interested investors for a joint venture in putting up the facility.

In 2016/17, the council racked in more than shs100 million in revenue from taxing salt producers and traders.

Mr Kibasa said there is assured market in the Northern Zone, as its regions do not have much of salt deposits.

According  to a report by the Iodine Global Network, Tanzania produces about 27300 metric tonnes of salt per year with direct human consumption estimated at about 202,000 metric tonnes.

In 2016, worldwide production of salt amounted to some 270 million metric tons with China being the leading salt producer worldwide at 58 million tons.

However, the greatest single use for salt is as a feedstock for the production of industrial chemicals.