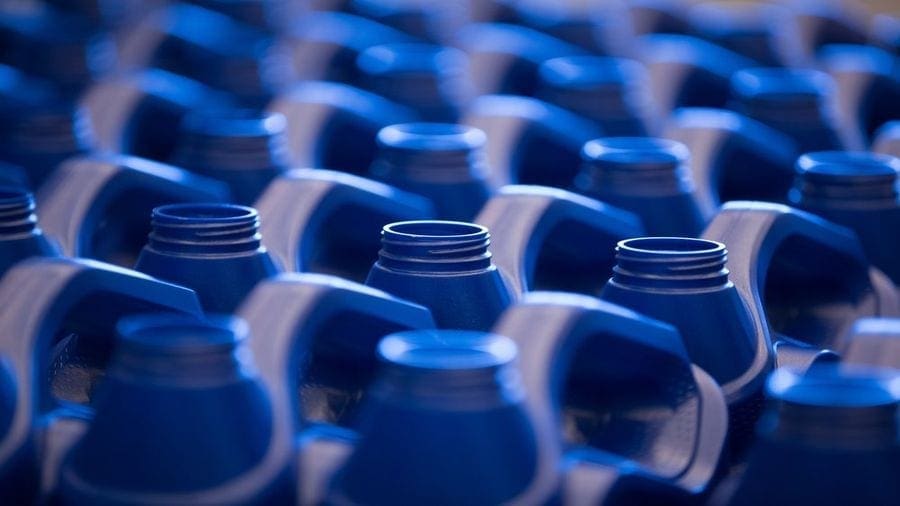 UK – RPC Group, one of Europe’s largest supplier of plastic packaging is set to be acquired by private equity firm Apollo Global Management in a US$4.31 billion (£3.3 billion) deal.

The buyout bid has been recommended by board members of the packaging group, ending a period of discussions between the two firms and speculations at the regulatory body.

James Pike, chairman of the packaging group had last year revealed that differing investor views on the appropriate level of debt for RPC was constraining the group’s ability to pursue “growth opportunities” and so weighing on its valuation.

Additionally, they will receive a previously declared interim dividend of 8.1p.

“The board believes that the offer recognises the quality of RPC’s businesses and the strength of their future prospects.

In July, I stated that differing investor views on the appropriate level of gearing was constraining the group’s ability to pursue opportunities for growth and, as such, putting pressure on RPC’s valuation.

I also said that the board was working to resolve this situation.

Today’s announcement is the culmination of that process,” said James Pike.

In December, another private equity fund, Bain Capital was said to have dropped takeover talks with RCP, opening a door for Apollo to give a firm offer.

After a series of takeover extensions, Apollo was left in the lead to buy the firm, which had also proposed disposals to generate capital for expansion or to return cash to shareholders following investor disagreements over its acquisition strategy.

Apollo raised its largest ever fund at close to US$25bn in 2017 in the US, compared to CVC Capital Partners’ US$20.90 million record raised in Europe.

Apollo’s offer for RCP is said to be the largest in the packaging sector, compared to that of Amcor, which agreed to acquire Bemis, a US-based manufacturer of flexible and rigid plastic packaging for US$6.8 billion.

The deal happens at a time when pressure is mounting on manufacturers to reduce the amount of plastic in their products.

In October, 250 organisations signed a pledge to address rising levels of plastic waste and pollution.