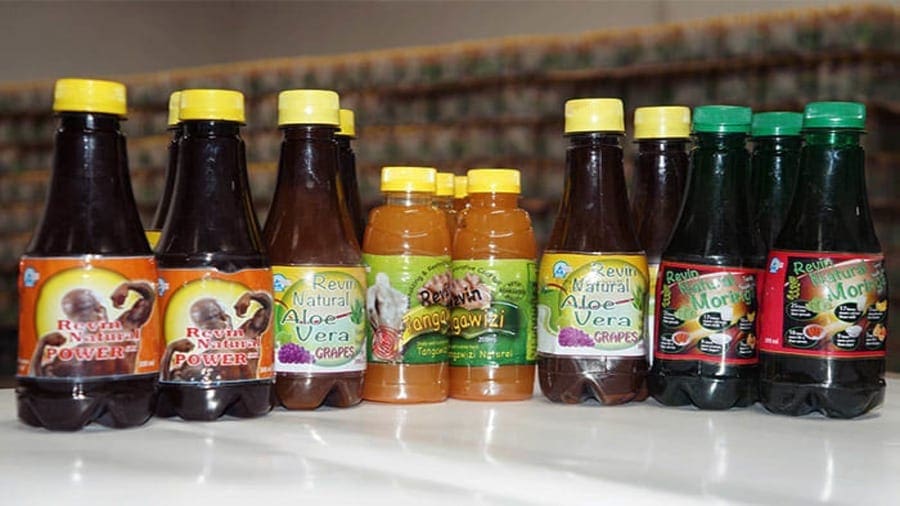 This comes after Zambia Bureau of Standards and the Zambia Medicines Regulatory Authority have halted the production and distribution of the company’s popular energy drink, Power SX, following a complaint from a Ugandan national who reportedly suffered physiological disorder after consuming the product.

Revin Zambia Managing Director Vikas Kapoor said that the Ndola based plant has been compelled to send its over 56 workers on leave because of a suspension of the plant’s operations.

According to Mr Kapoor, the circumstantial leave will only be reviewed if the suspension on the product is lifted since its current operations are economically unsustainable.

Mr Kapoor revealed that Revin Zambia has been losing revenues between … following the allegations.

He also said that the firm has not yet heard from the three regulatory institutions on the way forward regarding the tests they said they were conducting on the product.

He said running the plant has become economically unsustainable for the firm hence the decision to send workers on leave.

However, the Zambia Medicines Regulatory Authority, the Ndola City Council and the Zambia Bureau of Standards said they had instituted investigations in the matter and will release the findings to the public on the Zambia made beverage.

Based on the findings by the Uganda National Drug Authority The Pharmaceutical Society of Zambia (PSZ) had called for Zambians to avoid the drink.

The brand competes with other energy drinks in the country such as Kabisa Energy Drink produced by Mutalo Group from Antigua and Barbude- a multinational energy drink manufacturer.