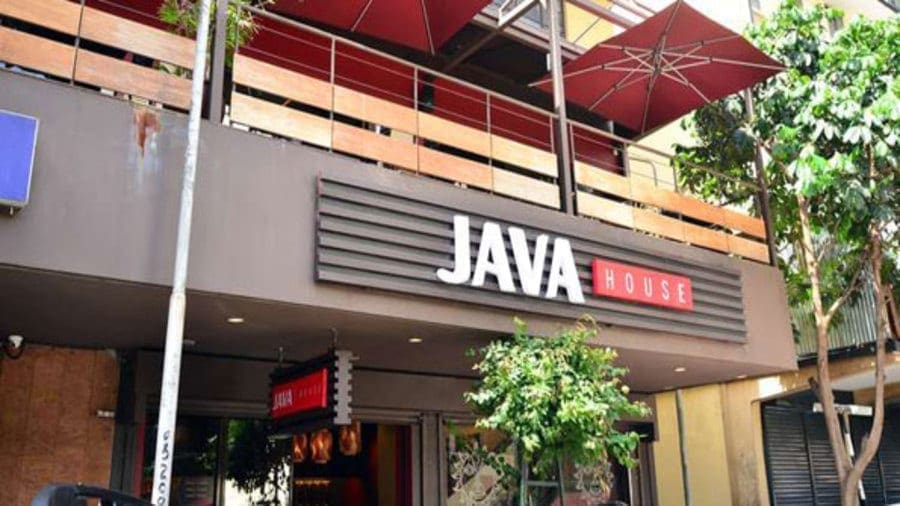 The coffee chain, which is also one of the leading coffee houses in the region, has unveiled plans to invest about US$10 million (Sh 1 billion) across the East African region this year as part of its 2019 strategy to maintain its leading position.

Abraaj, based in Dubai, had undertaken a liquidation strategy following mysterious revelations including misuse of investor funds.

Its investors voted in favour of an international private equity firm, Actis to take charge of its operations in the Middle East and North Africa.

The value of Actis’ acquisition of Abraaj’s Kenyan assets was not however, disclosed.

Java House has over 60 stores across East Africa  with the Java brand also being the owner of Italian Pizza chain 360 Degree Pizza and boasts to be the first ever East African self-service frozen yoghurt store, Planet Yogurt.

Java House Africa said it also plans to introduce new brand of eateries and expand its express stores in a race to cement its place as the number one restaurant chain in the region.

This include a new concept store at strategic points in the region, starting with two locations in the Kenya’s capital, Nairobi (Junction Mall and Sarit Center in May and June respectively).

Paul Smith, Java Chief Executive Officer, revealed that the launch of the brand will offer partnership opportunity with local entrepreneurs.

“We are very excited to be launching a new brand in May this year into Nairobi which we will start promoting in March-April.

“We believe this will be very successful and we are hoping this will be franchise ready for both International and home Kenyan markets,” he said.