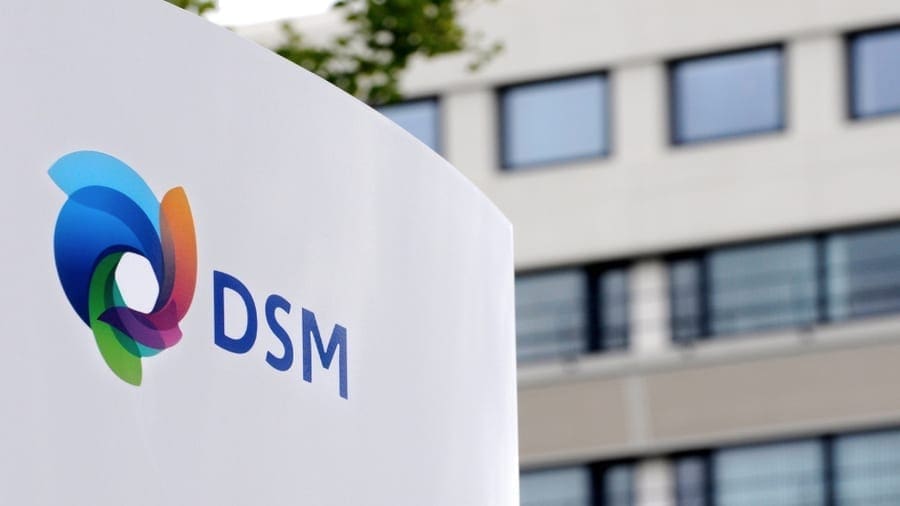 ASIA – Royal DSM has announced that it has formed a joint venture with Chinese biomedicine-focused company, Nenter & Co. to meet its future needs for vitamin E.

DSM said it will acquire a 75% shareholding in the joint venture, for a cash consideration of about US$154.45 million (€135 million), a value representing six times the estimated profit generated by Nenter’s vitamin E business.

The deal involves Nenter’s production and related assets for Vitamin E, including Vitamin E production facilities in Jingzhou, Hubei, China, which will be operated by the joint venture.

The JV will also have a minority shareholding in Nenter’s Shishou facility, also in Hubei, China, exclusively producing Vitamin E for DSM subject to existing supply agreements of Nenter.

DSM and Nenter have agreed to upgrade and refurbish the facilities and improve the operational performance, to secure high-quality and sustainable supply of Vitamin E, while ensuring compliance with DSM’s safety, health and sustainability standards.

DSM is boosting its global vitamin E capabilities with the partnership, strengthening its supply chain for the vitamin.

Vitamin E in oil and dry forms are suitable for all food and dietary supplement applications.

Although primarily known as an efficacious biological antioxidant, Vitamin E has more benefits, including maintenance of the structural integrity of all tissues and substantial contribution to optimum health and disease resistance of farm animals due to its modulating effects on the immune system,” said DSM.

DSM currently produces vitamin E in Switzerland and a partnership with Nenter enables it to offer locally produced Vitamin E in China and Asia Pacific.

The company said it will consolidate the entity, with the transaction set to close in Q2/Q3 2019 upon regulatory approvals.