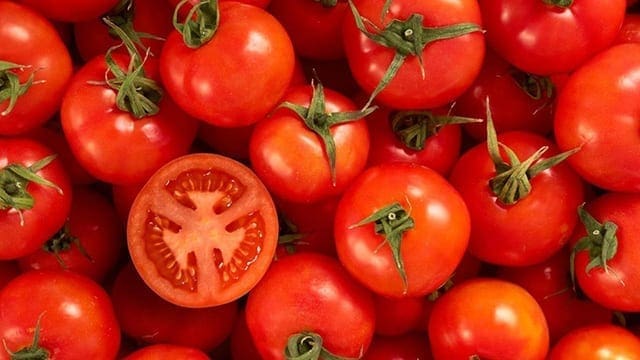 NIGERIA – The government of Nigeria has unveiled plans of establishing solar-powered cold rooms in Kano State as in its efforts of ensuring preservation of tomatoes, reports The Vanguard.

Speaking during the National Tomato Stakeholders Summit in Kano State, Chief Audu Ogbeh, Minister of Agriculture and Rural Development, said that the cold rooms will be installed in 15 locations in the state.

“In addition to that, the government will also provide cold trucks to transport tomatoes from one location to the other,” Ogbeh added.

‎The minister also noted that Nigeria and Brazil had signed a $1.2 billion credit scheme for the procurement of farm machinery for farmers that will also boost the agricultural sector.

Alhaji Sani Dangote, the President of Nigeria Agribusiness Group, highlighted that that tomato accounted for about 60% of global vegetable production at 177 million tonnes in 2016.

“Globally, the country is the 14th largest tomato producer ‎with 2.3 million tonnes in 2016,” he added

Also speaking at the event, Governor Abdullahi Ganduje restated his commitment in to the revival of agriculture in the state and has so far distributed 5,000 irrigation machines to farmers in the state with additional 2,500 pumps underway, the governor said.

The minster also noted that the Bank of Agriculture would be re-positioned to ensure that farmers acquire a bigger stake in the firm and therefore urged farmers, youths and women to buy shares in the bank‎.

Kano state is a leading tomato producer in Nigeria with production estimated at 244,257 metric tonnes per annum with the commodity mainly serving the Dangote tomato processing plant which processes 1200 tonnes per day.

Post-harvest losses however remains the major challenge in tomato production and processing with lobby groups proposing cottage processing to alleviate the situation.

With over 48 million tomato farmers across the country, Nigeria accounts for 65 per cent of tomatoes produced in West Africa but is the largest tomato paste importer at 150, 000 metric tonnes of concentrate per annum.